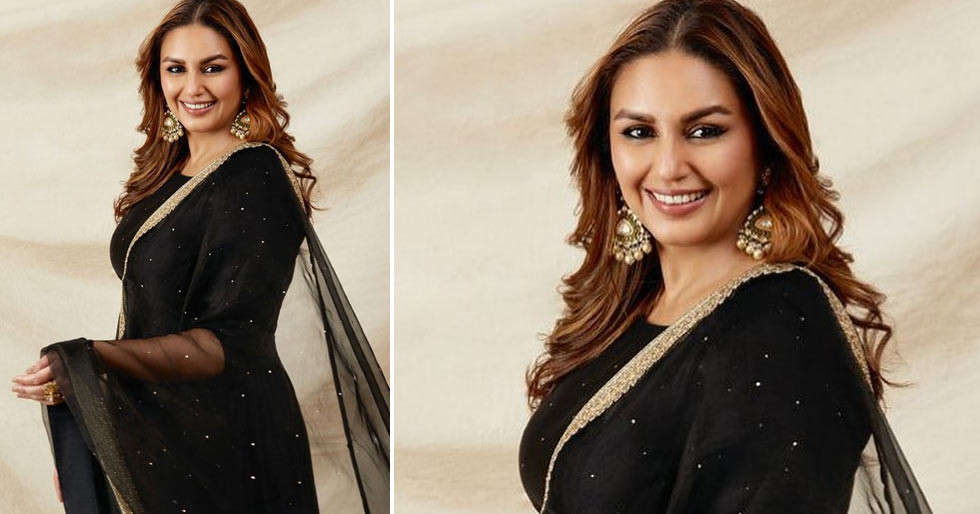 2022 started with a bang for Huma Qureshi. She is all set to treat her fans with three releases in just one month. It starts with the psychological thriller series ‘Mithya’ which releases on February 18 on Zee5.  Then we see Huma doing some high octane stunts in one of the most anticipated movies Valamai opposite Tamil superstar Ajith. This will be the first time Huma will be seen doing action. The film releases on February 24 in 4 different languages. And, before the month ends, Huma will be seen in a special appearance in this year’s most awaited film – Gangubai Kathiawadi directed by Sanjay Leela Bhansali, which is slated to release on February 25.

“2021 has been a special year for me, in terms of work and 2022 looks no different. I hope I get the same love and appreciation From my fans. It’s humbling to be able to meet the audiences with 3 different projects in just a month. God is kind”, says Huma Qureshi. 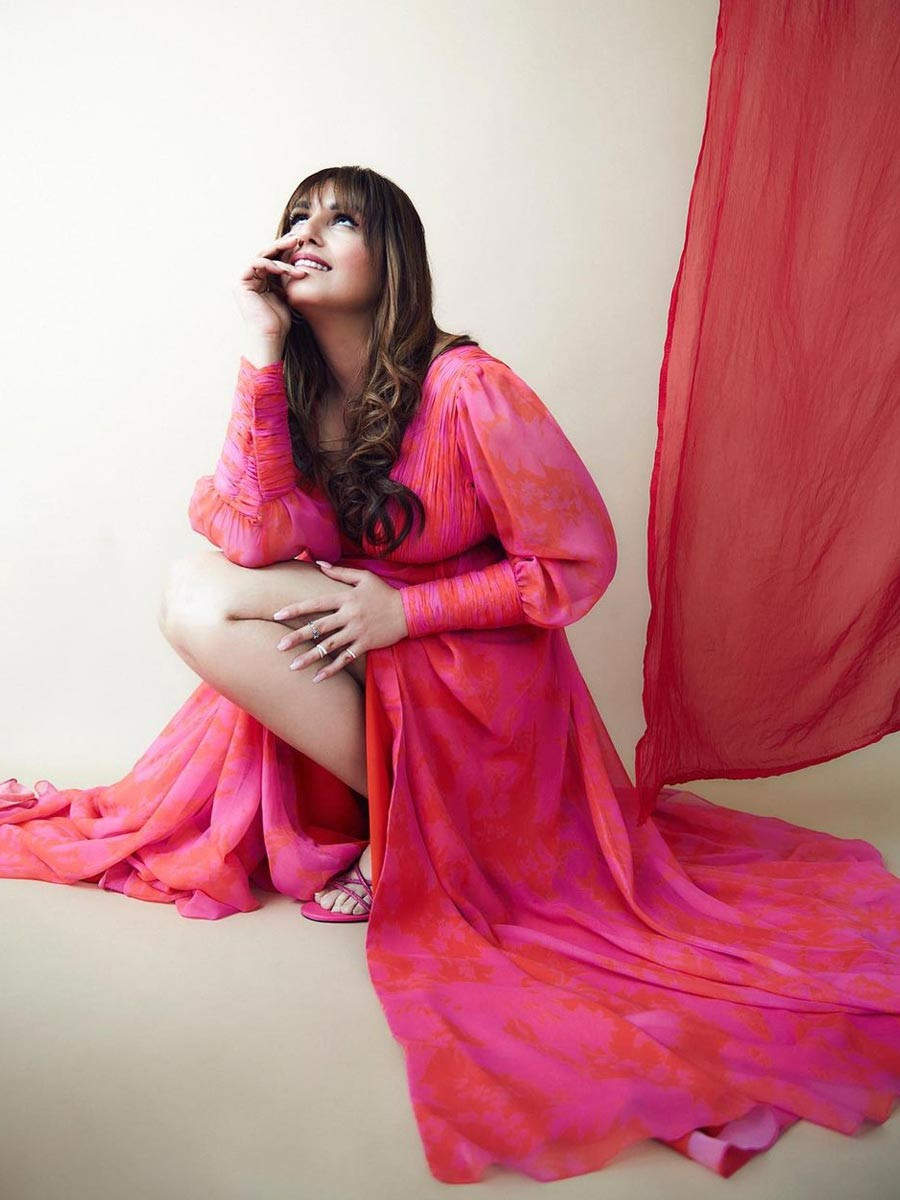 Seems like Huma is here to enthral the audiences of all mediums be it OTT or big screen. We can’t wait to witness the Maharani actor in 3 different avatars.

She will also be seen in Monica O My Darling, Double XL, and the Most awaited second season of Maharani later this year.