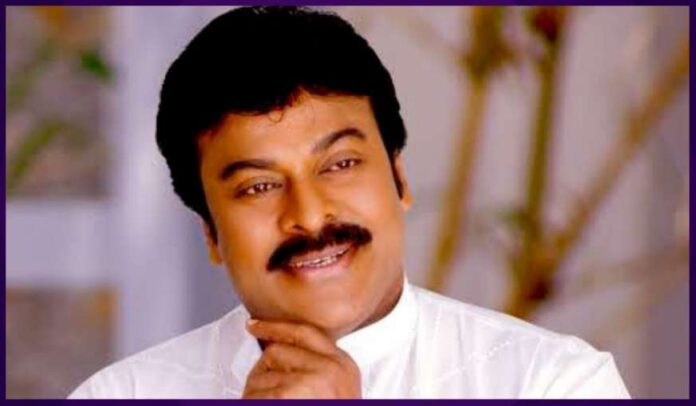 IFFI 53rd 2022: Chiranjeevi has been honored with the Indian Film Personality of the Year award at the 53rd IFFI Film Festival. Please tell that this ceremony is going on in Goa. Our favorite Chiranjeevi made his debut in the 1978 film ‘Punadhirallu’.

Let us tell you that along with being an actor, filmmaker, Chiranjeevi is also associated with politics. He founded the Praja Rajyam Party in 2008. In the 2009 Andhra Pradesh elections, his party won 18 out of 294 seats. He merged his party with the Congress party. In 2011, Chiranjeevi was also made the Tourism Minister.