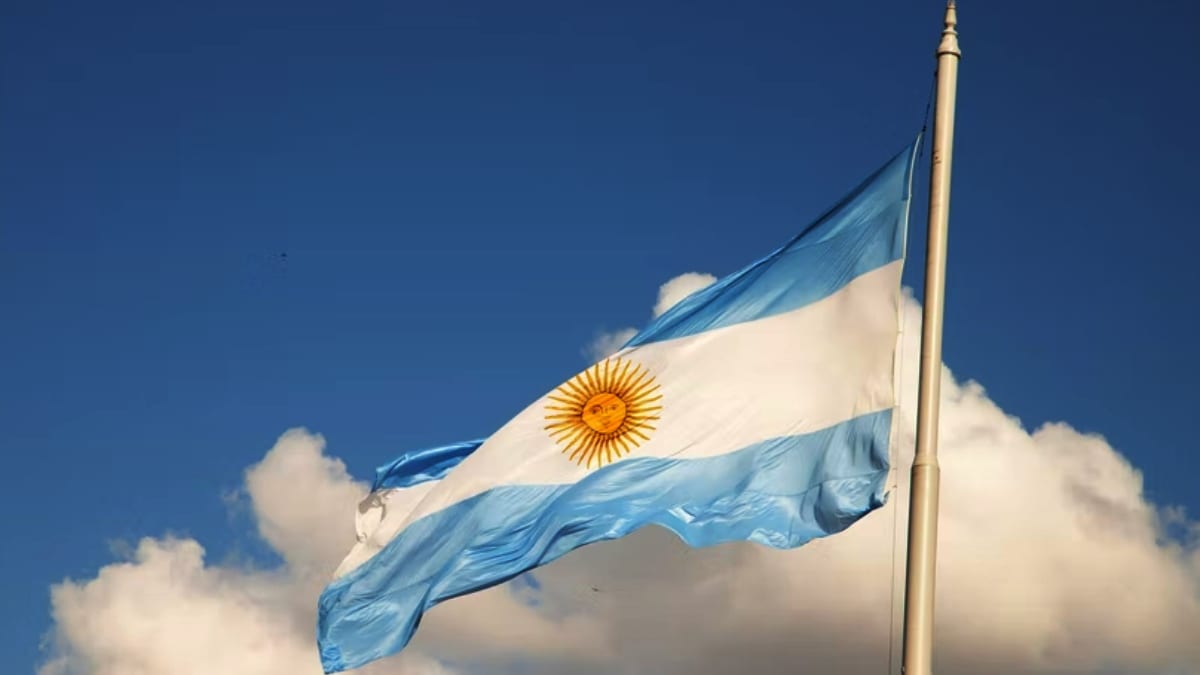 Argentina has signed a deal with the International Monetary Fund (IMF) in order to restructure its debt repayment plan for the $45 million (roughly Rs. 342 crore) it owes the financial body. The IMF has been voicing its resentment towards the crypto sector for a while now. The Washington, DC-based organisation is concerned that the decentralised and unregualated nature of cryptocurrencies can lead to its use for unlawful activities. The volatility of the crypto sector has also remained a matter of concern for the IMF.

“The National Government, for a better safeguard of financial stability, will discourage the use of cryptocurrencies in prevention of money laundering and informality, likewise the digitisation of payments will have official incentives and additional protection will be given to the financial consumer,” Bitcoin.news quoted IMF’s clause as saying.

Argentina agreeing to IMF’s rather anti-crypto condition has not gone down well with a section of its citizens.

Bitcoin Argentina, a nonprofit organisation reached out to the government last week, when the country was still in the final stages of finalising its agreement with the IMF.

“We are concerned that the authorities are agreeing to discourage a technology that has already been massively adopted by the population itself rather than unleashing its potential to address historic problems,” Bitcoin Argentina reportedly said in its letter.

Bitcoin Argentina has requested access to public information before the national government to understand the next course of action that must be given heed to before suffering any dire consequences of the IMF deal.

IMF has constantly been skeptical of supporting the virtual assets sector.

In November last year, the IMF expressed its concerns on El Salvador’s economic stability after it adopted cryptocurrency Bitcoin as a legal tender in September 2021.

Nayib Bukele, the President of El Salvador, however, has been an avid crypto supporter, even against IMF’s criticism.

In February this year, Salvadorian authorities claimed that the tourism business in the central American nation had grown by over 30 percent since the enactment of the Bitcoin legislation. Meanwhile, the country’s GDP rose by 10.3 percent in 2021, the officials claimed.