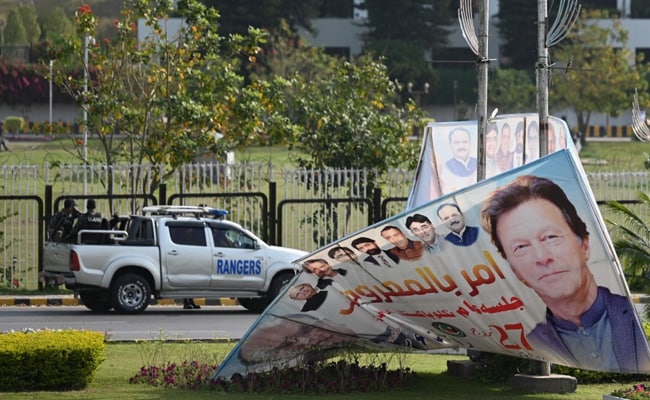 No Prime Minister has ever seen out a full term in Pakistan since its inception.

New Delhi:
Pakistan Prime Minister Imran Khan has become the first PM of the country to be removed by a no-trust vote. Mr Khan, who stayed defiant “till the last ball”, was ousted well after midnight, after high drama in the Pakistan assembly through the day.

Here’s your 10-point guide to this big story: