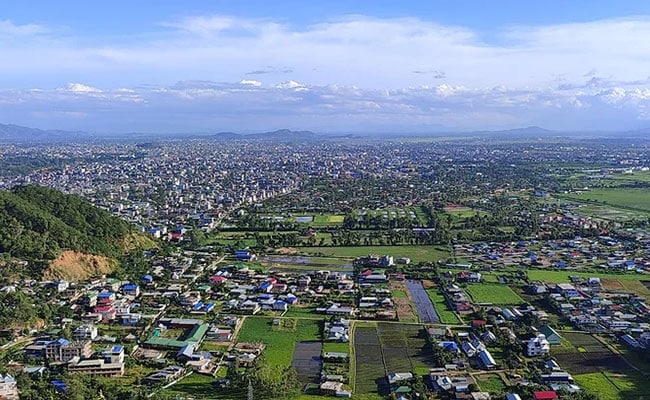 Manipur assembly elections 2022: AFSPA is a big issue in the northeast state

AFSPA-free Manipur. This is the battlefield slogan that every political party in Manipur is using to win support ahead of the assembly elections in the BJP-ruled state this month.

The National People’s Party, or NPP, is a key ally of the BJP in the north-east state and it had helped the BJP form government in 2017 by adding its MLAs to reach the majority mark in the 60-seat house.

This time, the NPP under its chief Conrad Sangma will contest at least 40 seats in Manipur. Mr Sangma is also the Chief Minister of Meghalaya, where the NPP has its roots.

“We have been stressing on repealing the Armed Forces (Special Powers) Act. That’s very important for the people of Manipur, Nagaland and the northeast. So that’s one very important agenda that we are stressing on,” Mr Sangma told NDTV.

“There are of course multiple aspects when it comes to AFSPA. We have been against it as a party for the last 20 years. In fact when we came to power in Meghalaya, we strongly lobbied with the government to repeal it and it was done,” Mr Sangma said.

Manipur and other states in the northeast have seen massive protests against AFSPA in the past, the most recent in Nagaland after six civilians were shot dead by the army special forces in an operation that went horribly wrong. A soldier died in a subsequent attack by villagers, who surrounded the jawans in anger and eight more civilians were shot dead in the protests that followed. 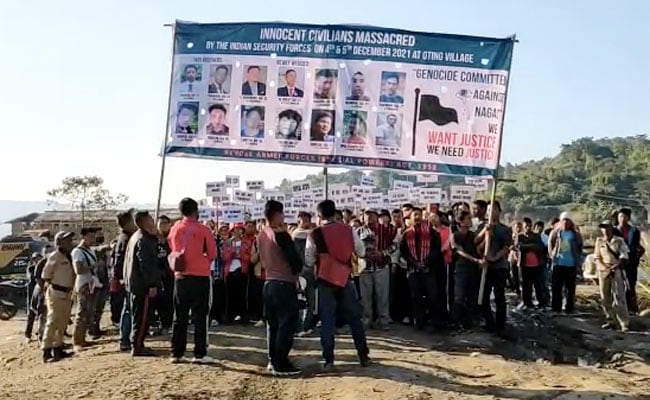 Nagaland saw massive protests against AFSPA in December and January.

The AFSPA gives immense powers to the military to operate freely anywhere that has been declared a “disturbed area”; no military personnel in an area where AFSPA is in force can be prosecuted without the centre’s sanction.

Mr Sangma’s party contested only nine seats and won four in 2017. This time several BJP and Congress leaders have joined the NPP.

The “disturbed area” status that is needed to impose AFSPA has been extended for a year in Manipur and Nagaland, amid the protests. The centre and the army are conducting separate investigations into the Nagaland incident.

Manipur Chief Minister N Biren Singh, who belongs to the BJP, earlier in an interview with NDTV had said he personally wanted AFSPA to go so that if the BJP retains power, the state government would work towards “creating a conducive law and order atmosphere”. This, Mr Biren had said, would convince the centre everything is fine and pave the way to remove AFSPA. “I am myself against AFSPA,” Mr Singh had said, adding, “But as a responsible head of state I have to see national security also.”

The main opposition party Congress has promised to pass a resolution in its very first cabinet meeting, if it comes to power, to repeal AFSPA from Manipur.

“Congress party is saying they will remove AFSPA. But it is quite sad they are saying that now. They had the opportunity all the while when they were in government in Manipur. They and the centre didn’t anything to repeal it,” Mr Sangma said.

“So I think the people of Manipur will not believe the Congress saying it. But as a government and as a party we can assure you that it’s very important to us. We have been talking about it for a long time and we have shown it in Meghalaya,” the Meghalaya Chief Minister told NDTV.