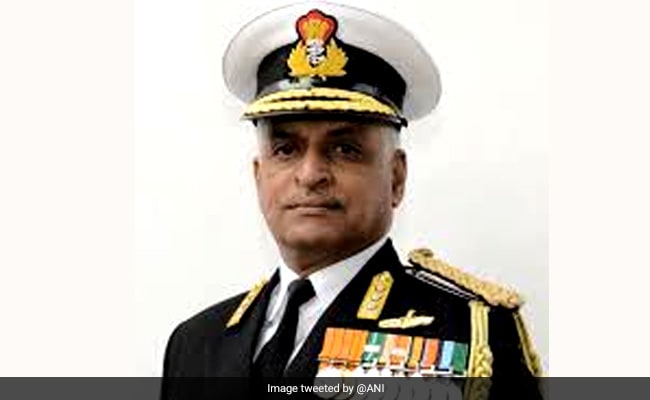 In a significant move, the government has appointed Vice Admiral (retd) G Ashok Kumar as India’s first national maritime security coordinator with a mandate to ensure cohesion among various key stakeholders with an overall objective to strengthen the country’s maritime security.

Late last year, the Cabinet Committee on Security had cleared the proposal for the creation of the post.

The appointment of G Ashok Kumar, who is a former Navy vice chief, is seen as part of India’s consistent efforts to bolster its maritime security following the 26/11 Mumbai terror attack 14 years back when a group of sea-borne terrorists struck at the heart of the country’s financial capital.

The NMSC works in coordination with the National Security Council Secretariat headed by NSA Ajit Doval.

They said the NMSC is tasked to coordinate among the Indian Navy, the Coast Guard, security agencies involved in coastal and maritime security and 13 coastal states and Union Territories.

The government has been focusing on ensuring cooperation among all maritime stakeholders to enhance India’s maritime security and surveillance in view of multiple security challenges.

Since the Mumbai terror attack, the government has taken a string of security measures including putting in place layered maritime surveillance to bolster coastal and maritime security.

India has a coastline of around 7,500-kilometres.

On November 26, 2008, 10 Pakistani terrorists sneaked into Mumbai through the sea, arriving by boat from Karachi, and went on the rampage, carrying out coordinated attacks on the main Chattrapati Shivaji railway terminus, the iconic Taj Mahal hotel, the Trident hotel, and a Jewish centre – all in the heart of the financial capital’s downtown area.

Over 166 people, including foreigners, were killed in the nearly 60-hour assault that sent shock waves across the country and even brought India and Pakistan to the brink of war.