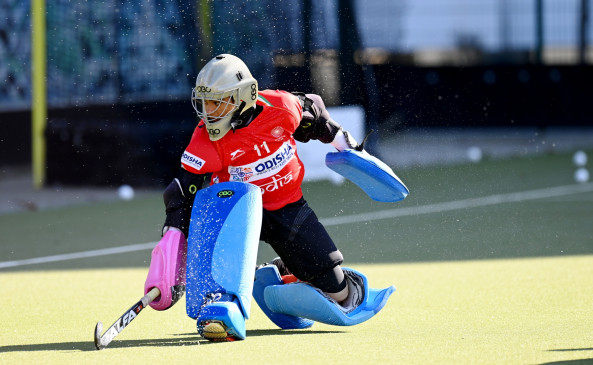 The Indian women’s hockey team has been placed in Pool B along with England, New Zealand and China for the upcoming FIH Hockey Women’s World Cup 2022 in Spain and the Netherlands, starting July 1.

The Indian women’s team recently won the World Cup after finishing third in the Asia Cup in Muscat.