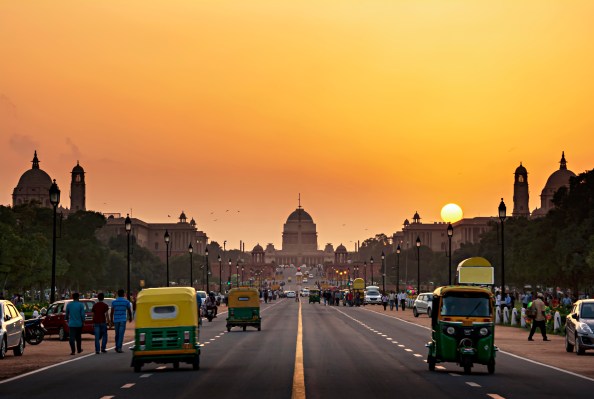 India plans to ban an additional 50 apps — including Tencent’s Xriver and NetEase’s Onmyoji Arena — with links to China, the latest in a series of similar moves over the past one and half years, on ground of national security.

Some of the new prohibited apps, which include Sweet Selfie HD, Beauty Camera, Viva Video Editor, AppLock and Dual Space Lite, are clones or share other similarities with many of the over 300 apps affiliated with Beijing that New Delhi has banned since mid-2020 amid escalating geopolitical tension among the two nations.

The blocking began in late June when India banned TikTok, Alibaba’s UC Browser and Tencent’s WeChat and dozens of other apps with links to China over national security concerns. New Delhi, which has never explicitly mentioned China in these announcements, did not offer an official statement on its move Monday.

The Indian government has extended the ban to over 200 more apps including popular title PUBG. The game remains the only app that has made a return to Google Play Store and Apple’s AppStore in India in some way.

Several of other firms and app operators have attempted to address New Delhi’s concerns, but the Indian government retained the decision to ban them early last year after deeming the responses inadequate.

Market size, by the sheer volume of app downloads.

India is by far the largest market globally by app installs. Last year, the South Asian nation clocked over 25 billion downloads, according to analytics firm App Annie. US giants as well as firms from other nations including China and South Korea aggressively focused on India in the past decade as they looked for the next great growth region.

After India refused to revoke its ban on TikTok, ByteDance (the app’s parent firm) laid off the vast majority of its employee base in India and recently shut down its edtech business in the country, TechCrunch reported. The ban in India did not make much impact on ByteDance’s revenue.