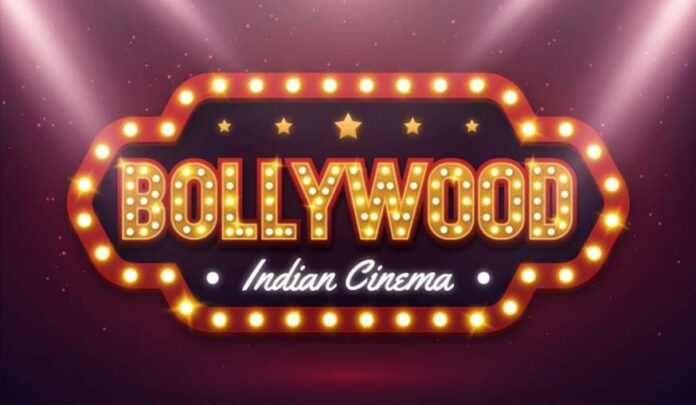 These days, the reel of Pakistani girl dancing on Lata Mangeshkar’s song ‘Mera Dil Yeh Pukare Aaja’ is becoming very viral on social media. Despite the ban in Pakistan, people there are crazy about Indian songs and films. As we all know that a video of a Pakistani girl has surfaced on social media these days, in which she is seen dancing in Hindi songs. Even before this, videos of Pakistani people have surfaced on many Hindi songs. People have been seen dancing to Indian songs at weddings and birthday parties. This shows that despite the ban in Pakistan, Indian cinema is making a lot of noise there.

Actually, Pakistan was furious after the removal of Article 370 from Jammu and Kashmir. Pakistan had banned the screening of Indian films. However, this ban did not last long. People there are very fond of Indian stars like Shahrukh Khan, Aamir Khan, Deepika Padukone and Katrina Kaif and even after the ban of Indian serials and films in the country, people of Pakistan are watching Indian films, songs and videos on OTT platforms like YouTube, Netflix, Amazon. enjoy the serial.

Pakistan used to broadcast 70 percent of the channels in Hindi. Shows like ‘Saas Bhi Kabhi Bahu Thi’, ‘Kumkum’, ‘Saath Nibhana Saathiya’ and ‘CID’ are still being watched in Pakistan. Children also watch cartoons like ‘Motu Patul’, ‘Chhota Bheem’ and ‘Doraemon’ on YouTube. Now it can be inferred from this fact that Hindi songs and films are spoken all over the world. The popularity of Indian cinema is increasing across the country.

Saiyami Kher has become a victim of body shaming, was advised to undergo lip and nose surgery