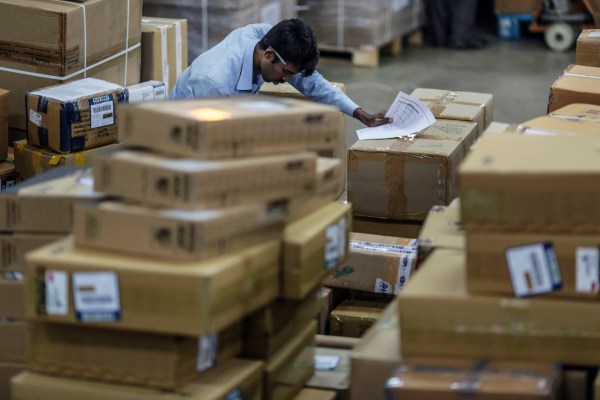 Xpressbees, an Indian logistics startup that works with several e-commerce firms in the country, has more than tripled its valuation to $1.2 billion in a new financing round.

The Pune-headquartered startup said on Wednesday it has raised $300 million — $100 million in primary and $200 million in secondary — in a Series F funding from Blackstone, TPG and ChrysCapital. The new funding takes the startup’s all-time raise to $575.8 million.

Xpressbees is the second Pune-headquartered startup to become a unicorn this week. Commerce startup ElasticRun disclosed in a filing on Monday that it had raised funds at a valuation of $1.5 billion.

Xpressbees helps more than 1,000 customers — including financial and e-commerce services giant Paytm, social commerce startup Meesho, eyewear seller Lenskart, phone maker Xiaomi, online pharmacy NetMeds and online marketplace Snapdeal — deliver their products across the country. It has presence in over 3,000 cities and towns, and it processes more than 3 million orders a day. 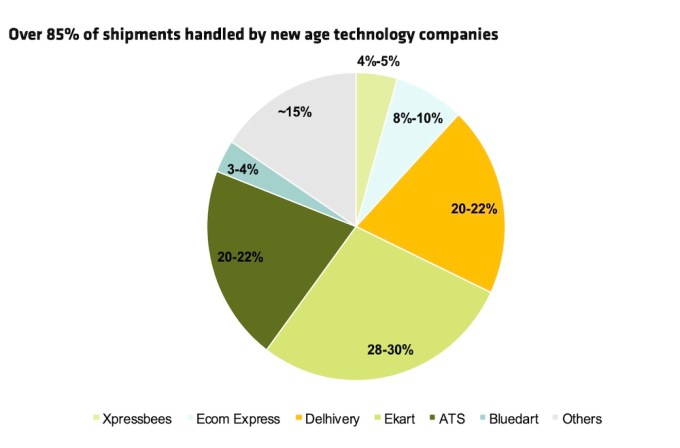 “We are excited to welcome our new partners Blackstone Growth, TPG Growth, and ChrysCapital in our growth journey. With their vast network and operational expertise, we believe that they will further fuel our efforts in pursuing newer opportunities and will help expand our footprint,” said Amitava Saha, fonder and chief executive of Xpressbees, in a statement.

The startup, which is expecting a 70% growth in the current financial year, plans to deploy the fresh funds become a “full-service logistics” firm.

“Xpressbees is playing an important role in India’s booming ecommerce sector, which is still at an early stage and has a long runway of development,” said Mukesh Mehta, Senior Managing Director at Blackstone Private Equity, in a statement.