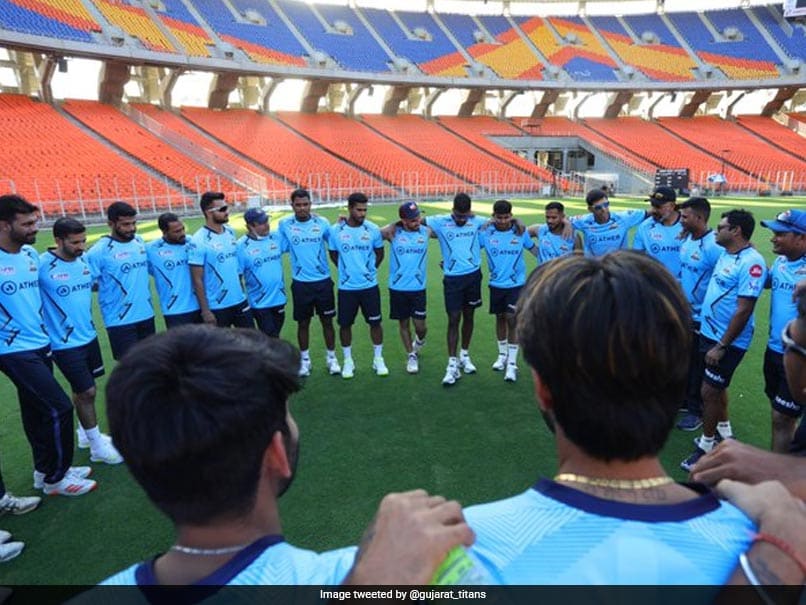 Right-handed batter Shubman Gill, who was acquired by the Gujarat Titans for Rs 8 crore, will look to leave his mark in the upcoming edition of the Indian Premier League (IPL). Having played in the past editions for Kolkata Knight Riders, the talented youngster is not alien to performing under high pressure situations and his franchise would hope that he provides ample support to leader Hardik Pandya as the team looks to go all the way in its debut season.

The team has the likes of Rashid Khan and captain Hardik, but Shubman feels that a former KKR teammate of his, who is now part of the Titans squad, is going to be the team’s X-Factor.

“Yeah, I think Lockie Ferguson, when we were in Kolkata Knight Riders, he was a huge asset for us and I am sure he is going to be a huge X-factor for us in the Gujarat Titans squad. Like you asked me, if I will be able to help Hardik, yes if he is willing to ask me for advice, obviously I will help him in any situation,” Shubman said while replying to an NDTV query during an interaction with media on Sunday.

The IPL 2022 season will kick off on March 26 and the first match of the competition will be held between Chennai Super Kings and Kolkata Knight Riders at the Wankhede Stadium. Gujarat Titans will begin their season on March 28 against the Lucknow Super Giants.

When asked whether he sees himself as a part of the leadership group, Shubman said: “Obviously it feels great to be part of this setup. Unfortunately, I was not retained by KKR but it felt great to be picked up by Gujarat Titans. I have not gotten in touch with Hardik Pandya or Ashish Nehra because I have been in quarantine. As soon as I get out, we will get our plans sorted and I will have much more clarity on my role both individually and for the team as well.”