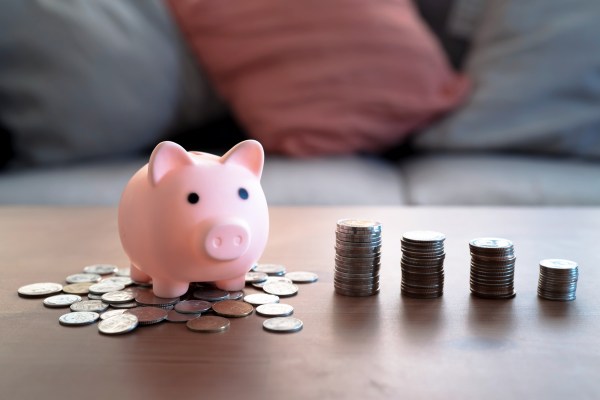 Wagely, an earned wage access (EWA) platform based in Jakarta and Dhaka, has raised $8.3 million in pre-Series A funding, just seven months after announcing its seed round. The new funds will be used to fuel wagely’s expansion in Bangladesh, where it recently launched, and build other features to become a “holistic financial wellness platform,” including savings, insurance, long-term installment loans and financial education.

Earned wage access platforms allow workers to access wages they have already earned on demand, instead of waiting until payday. Wagely says its user base grew 10x year over year in 2021, with clients including British American Tobacco, Ranch Market, Adaro Energy and Medco Energi.

The new round was led by East Ventures (Growth Fund), with participation from returning investors like Integra Partners, the Asian Development Fund, Global Founders Capital, Trihill Capital, Blauwpark Partners and 1982 Ventures. It brings wagely’s total raised to $14 million since it was launched in 2020.

Tobias Fischer, co-founder and CEO of wagely, told TechCrunch that BCA “has one of the largest corporate networks in Indonesia. Many of these corporates fit into the target profile of wagely customers. On the other hand, wagely is already servicing some of BCA customers which presents the opportunity to leverage synergies across segments and products, not only with BCA but also other banking partners that want to innovate financial services and create positive impact.”

Bangladesh was chosen as wagely’s second market because “we see a massive opportunity for financial technology in Bangladesh that is characterized by similar attractive fundamentals like Indonesia in terms of demographics, large TAM, limited access to credit, growing demand for tailored financial services, and the ability to expand product and segments.” The startup has already signed up leading ready-made garment manufacturers like SQ Group, Classic Composite, and Vision Garments.

In a prepared statement, East Ventures managing partner Roderick Purwana said, “With wagely’s rapid growth in recent quarters, we believe they will be the preferred partner for large enterprises that aim to challenge the status quo of worker financial wellness in Indonesia and beyond.”