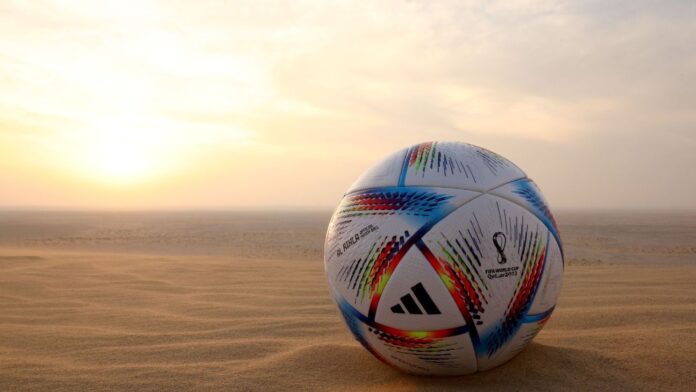 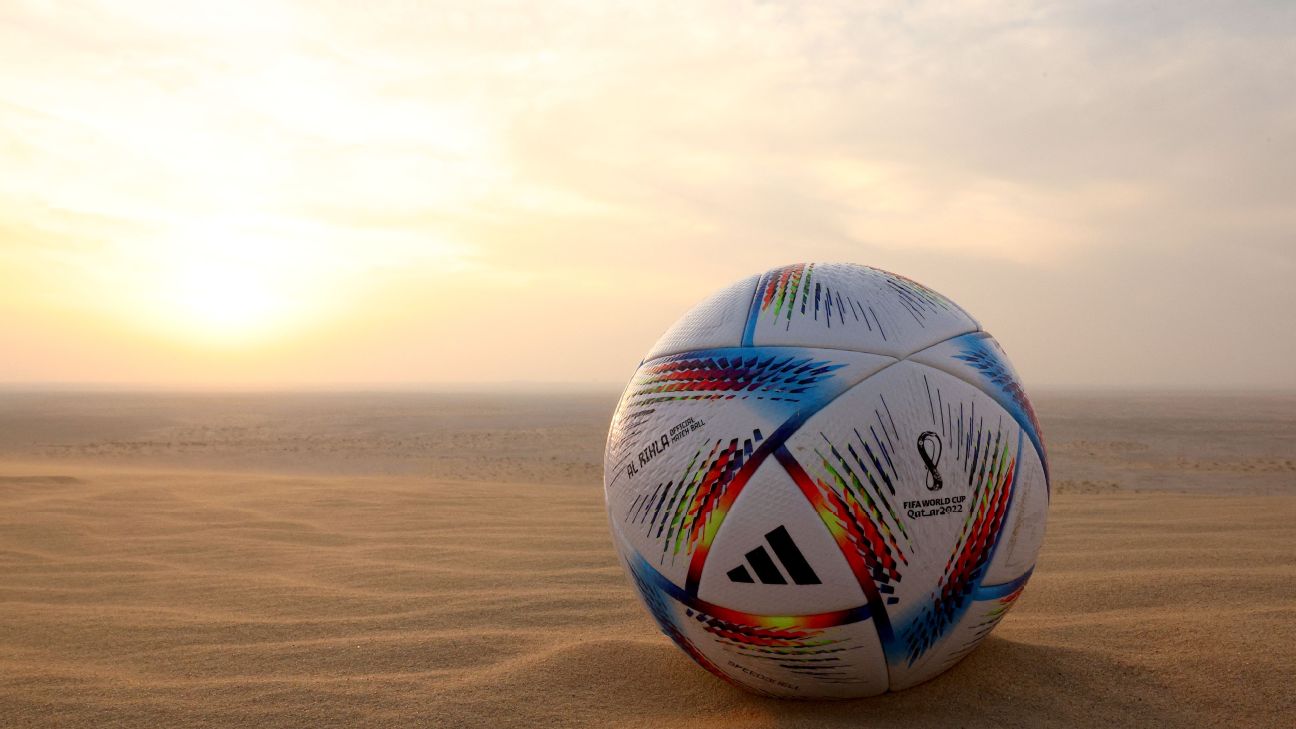 Qatar coach Felix Sanchez has warned that “the internet is very dangerous” and insisted his team is unaffected by speculation over the integrity of the World Cup as they prepare for Sunday’s opening game against Ecuador.

The host nation has been subject to rumors questioning the authenticity of their recent matches and online accusations of wanting to engage in bribery, a suggestion that has been widely discredited.

Asian champions Qatar, who are in Group A with Senegal and the Netherlands, will be underdogs in all three matches but Sanchez is refusing to focus on the off-field controversy as an excuse for his players not performing.

He said: “I think there is too much misinformation. The Internet is a great tool but it is also very dangerous from my point of view. For many years we have been preparing, training. Together we are strong and We are united and no one will be able to destabilize us with this criticism so we are not affected at all.

“We are very excited and happy to be playing our first World Cup. We are focusing on how to prepare for the game, controlling our emotions and we are not keeping anything else in mind.” The team or the footballer has to remain calm, avoid any kind of rumors and noise around him.

“Obviously we don’t like people who criticize our country. In terms of football, we had a very good preparation before the World Cup. All the players come here with the most motivation and emphasis. Tomorrow, we have a Will try to give good. Try to perform and be competitive.”