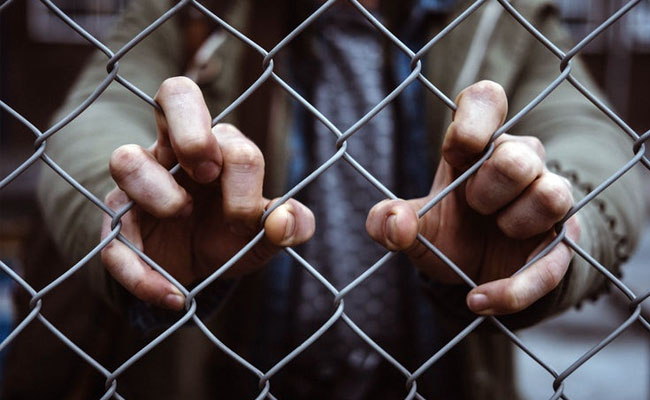 Iran executed at least 280 people last year, according to figures published on Thursday by the UN special rapporteur on Iran.

Presenting a report to the UN Human Rights Council, Javaid Rehman said the number of executions for charges related to narcotics laws had risen.

The independent expert said he had also been informed that three “child offenders” — the term the United Nations uses for a person convicted of a crime committed when they were under the age of 18 — had been executed in 2021.

The number of women being executed had also risen, according to the report.

The report said more than 80 of the executions, including that of a woman and at least four Afghans, were for drugs offences, compared to 25 in 2020.

Rehman observed that last year saw an increase in executions of people from minority communities, with more than 40 Baluch and over 50 Kurds put to death.

In his report, the special rapporteur, who has been denied access to Iran, indicated that he had continued to receive consistent information on the use of confessions obtained by torture as evidence in cases carrying the death penalty.

Rehman also condemned “lethal and excessive force” against peaceful gatherings over access to water and the impact of water shortages on daily life.

And he condemned the practice of “attempting to silence those who call for accountability”.

“There are many cases of harassment and threats against families of victims and others calling for justice… In some cases, individuals are subjected to criminal prosecution simply for having called for justice,” he said.

Rehman added that he was also concerned by the number of deaths in detention in obscure circumstances into which there had been no inquiry.

Between January 1 and December 1, 2021, at least 11 Kurdish prisoners died in prison in circumstances that were not clear, according to the report.

Kazem Gharibabadi, vice-president of Iran’s judiciary authority and secretary general of its High Council for Human Rights, lashed out at Rehman on Twitter.

“The High Council for Human Rights condemns the approach employed by the so-called special rapporteur on Iran, which proves that instead of pursuing a policy of dialogue and cooperation, he has favoured a biased and politically-motivated approach,” he said.