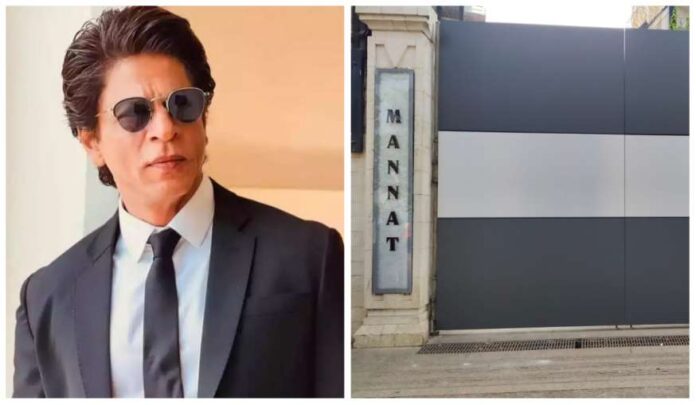 Recently, Gauri Khan shared a picture of herself on Instagram and revealed the truth of the nameplate. In the picture posted, Gauri is wearing a white top and a black jacket with sunglasses and Mannat’s nameplate is also visible on the side. With this photo, he wrote in the caption, “The main door of the house is the entry point for family and friends.” That’s why name plate attracts positive energy. We chose a transparent material with glass crystals (for the name plate) which gives off a positive, uplifting and calming vibe.”

Shah Rukh Khan will soon be seen in ‘Pathan’, ‘Jawan’ and ‘Danki’. Where Pathan will be released on January 25, Jawan in June and Rajkumar Hirani’s Danki in December. The actor will be seen as a lead at the box office after a long time. However, before this Shah Rukh has done cameos in films like Brahmastra and Rocketry.