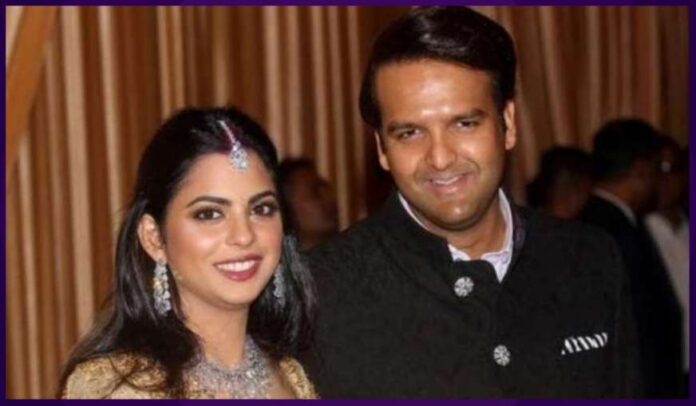 Isha Ambani: Mukesh Ambani’s daughter Isha Ambani’s house is buzzing. Isha Ambani has given birth to twins. According to the media statement, Isha and Anand Piramal have been blessed with twin babies and both their children along with mother Isha are doing well. The son has been named Krishna and the daughter has been named Adiya.

In the year 2018, Isha Ambani tied the knot with Anand Piramal, son of Ajay Piramal, owner of the healthcare business group Piramal. Let us tell you that many famous personalities from all over the world were involved in their marriage.

Isha Ambani is the director of Reliance Retail Ventures

Watch: Shahnaz remembered Siddharth Shukla while receiving the award, said emotionally – you are mine and will remain mine