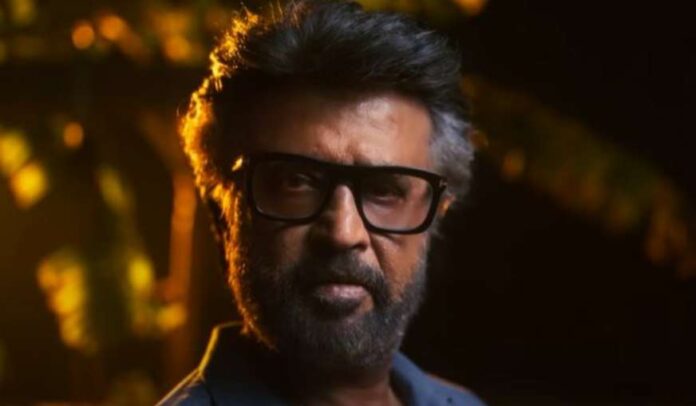 Rajinikanth will be seen playing the role of ‘Jailor Muthuvel Pandian’ in the film, which will also feature eminent faces like Priyanka Mohan, Siva Rajkumar, Ramya Krishnan, Yogi Babu, Vasanth Ravi, Vinayakan among others in key roles. In this teaser of about 100 seconds, Rajinikanth is seen sitting on a chair inside a room, in which only his feet are visible through the door and gradually his full look is visible. Later we get to see his face as he takes out a sword-like weapon.

The film is said to be an action thriller and is expected to hit the big screens in 2023. The film is being directed by Nelson Dilipkumar, with music by Anirudh.