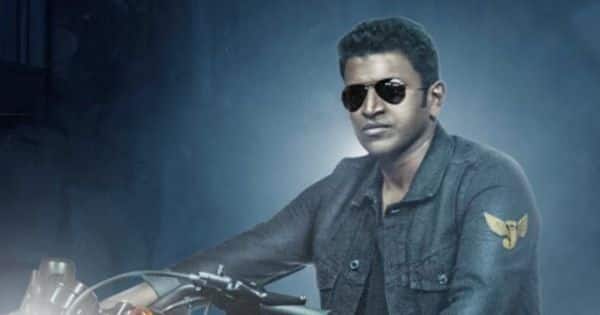 James, starring Puneeth Rajkumar, has taken an earth-shattering opening at the Kannada box office. James was always expected to do exceptionally well, given the immense public sentiment it was carrying, owing to the fact that this is Puneeth Rajkumar’s last movie, with the Kannada cinema superstar having passed away last year in October merely at the age of 46. However, the movie has blown away even the most optimistic of trade expectations, with our sources suggesting that there’s a strong possibility of James having broken the day 1 box office collection of KGF Chapter 1, which has hitherto held the opening-day record for a Kannada movie. Also Read – Deepika Padukone, Aditya Roy Kapur and more Top 10 viral pictures of your favourite celebs trending today

If certain reports our to be believed then James has grossed to the tune of ₹15-18 crore on day 1 at the box office. However, our sources in the trade peg Puneeth Rajkumar’s final film to have collected a gross of ₹23.60 crore on its first day, edging it just past Yash starrer KGF, which had grossed Rs. 20.20 crore on its opening day. No prizes for guess that the major chunk has come from Karnataka alone, with over ₹21 crore said to have poured in from the Kannada version through the state and in few other regions where it’s playing in Kannada. Also Read – As James releases in theatres; here are top-rated Puneeth Rajkumar movies that you can enjoy on OTT

Check out the language-wise box office breakup of James below:

It looks like James is proving to be as fitting a swansong as anyone could’ve wished for Puneeth Rajkumar.