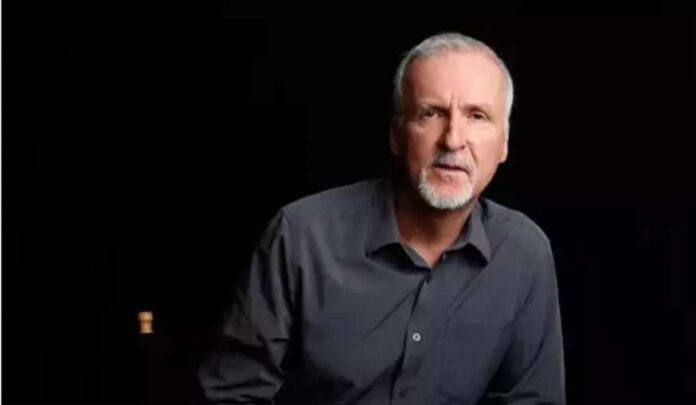 Director James Cameron, who has given more than one film to Hollywood, is making headlines these days for his upcoming film ‘Avatar 2’. James Cameron will not be able to attend the Los Angeles premiere of his film ‘Avatar: The Way of Water’ as he has been found to be Kovid positive. The director revealed that he was supposed to participate in Los Angeles, but would not be able to participate due to his health. People are eagerly waiting for the film. This can be gauged from the fact that the advance booking for the weekend is going strong.

The Titanic director, who is busy promoting his film, could not attend the premiere. James Cameron revealed that he had tested positive for coronavirus while attending the New Pressure: James Cameron in the Abyss exhibition opening. The Academy Award-winning director spent a lot of time working on the screenplay and scenes for the sequel, which released in 2009 and went on to make Avatar, the highest-grossing film of all time. James Cameron said he wanted to “apologise to everyone who’s gathered there tonight. I can’t come to my party.” The director then explained that he felt “heaviness” as he traveled back from Tokyo. Started feeling I got tested and came to know that I have got Kovid, so I can’t come there, can’t put other people in danger.

‘Avatar: The Way of Water’ is the sequel to the mega hit 2009 film Avatar. Releasing 13 years after the first part. It is set to release in theaters on December 16 in 3D and IMAX.

Anupamaa: Pakhi will try to get love with the help of lies, there will be a stir in more lives