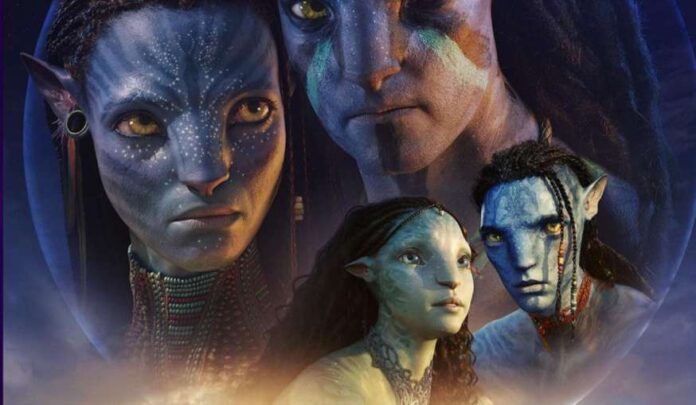 Cameron said in a recent interview, “I went into the writer’s room on the first day and I jotted down 800 pages of notes.” “I said, ‘Do your homework, and then we’ll talk.'” I told the writers to finish reading the notes in six months. Explaining why he wanted the writing team to be fully familiar with the notes, Cameron shared, “The first thing I challenged them to do was ‘before we Let’s start talking about new stories, let’s find out how the first story works. What were people searching for, what were they working on?

We discussed it a lot and shared every idea that we came up with with each other. He explained that the story should hit the heart and hit the brain. The story you can’t really put into words is an unfinished story, and then I said to Writer, ‘If we can’t do it again, we’re going to fail. “Cameron has been building Pandora and the world of Avatar for many years and it looks like after a lot of hard work and intense discussions the story is complete so the second part of the movie has been 13 years in the making.

Year Ender 2022: Bollywood got special stars this year, know who made their debut

Year Ender 2022: These songs rocked the Bhojpuri industry in 2022, these stars dominated YouTube