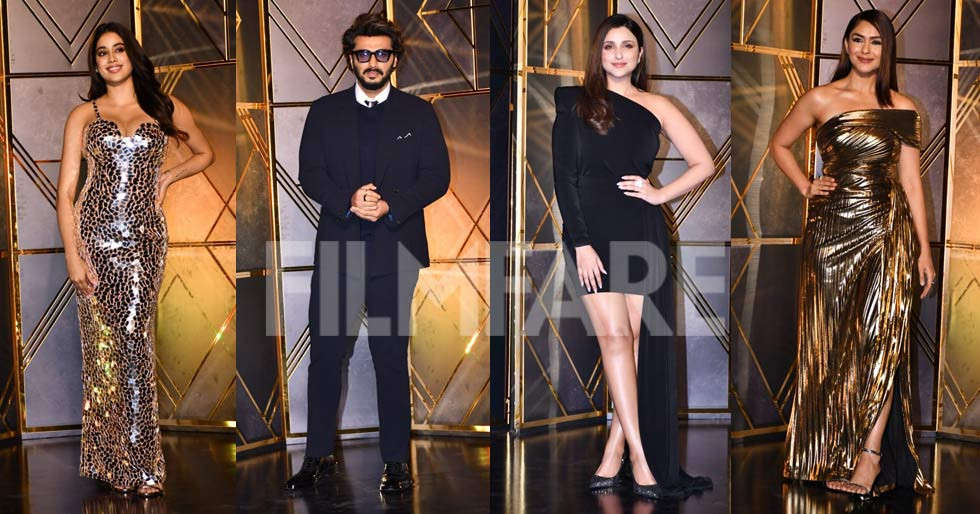 Apoorva Mehta’s birthday was a star-studded affair. The bash was held at a plush hotel in Mumbai. Exquisite invites were specially designed by Karan Johar and Harsha Khilachand.

Bollywood stars like Janhvi Kapoor, Mrunal Thakur, Arjun Kapoor, Parineeti Chopra were seen at the event. Janhvi stole the show with her mirrorwork embellished gown. She kept her hair open and opted for a nude makeup look. Mrunal Thakur went for a gold metallic gown. Her hair was pushed back in a sleek hairdo with a bold smokey eye. Parineeti Chopra arrived in a pretty black one shoulder dress. Stunning in simple make up and hairdo, Parineeti put together her look with a pair of statement earrings. Arjun Kapoor looked dapper in a navy blue suit. 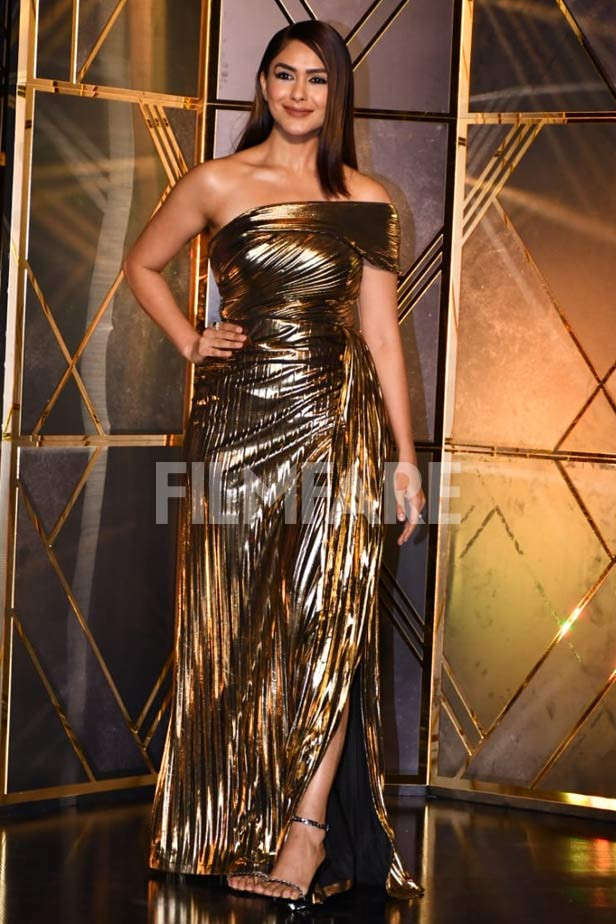 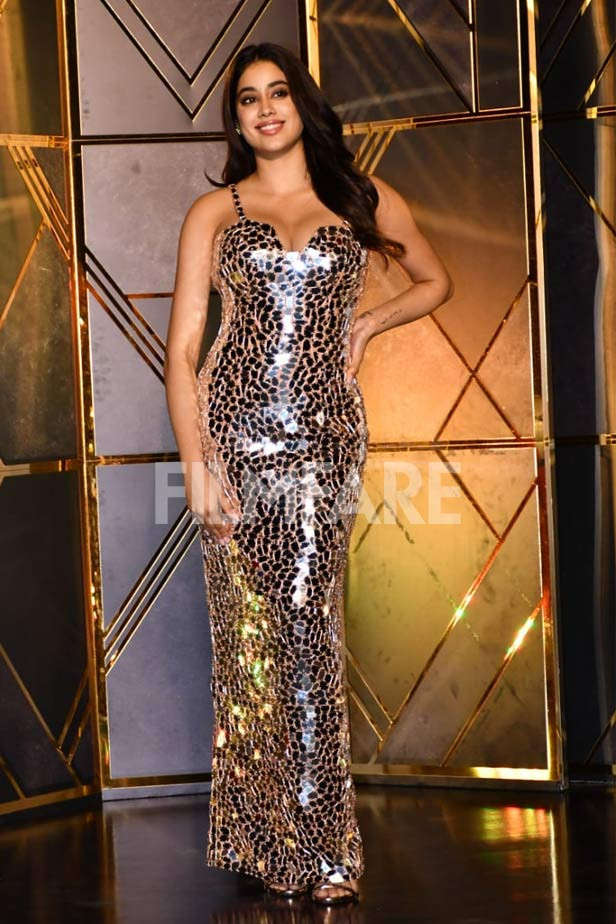 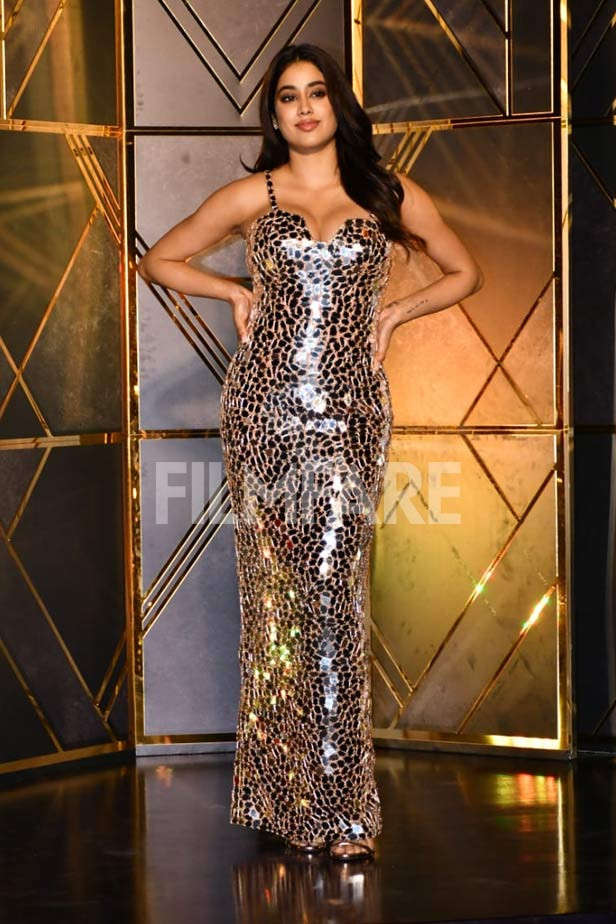 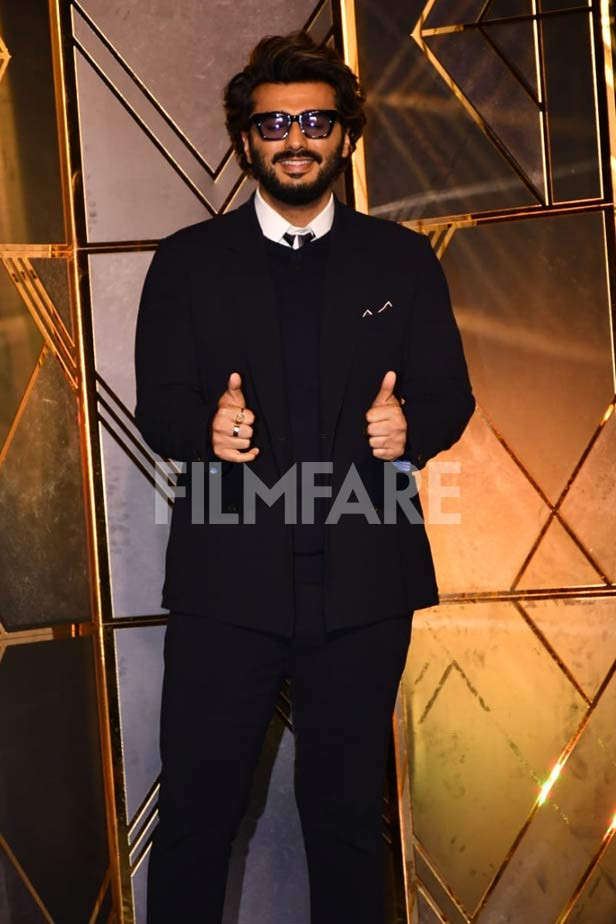 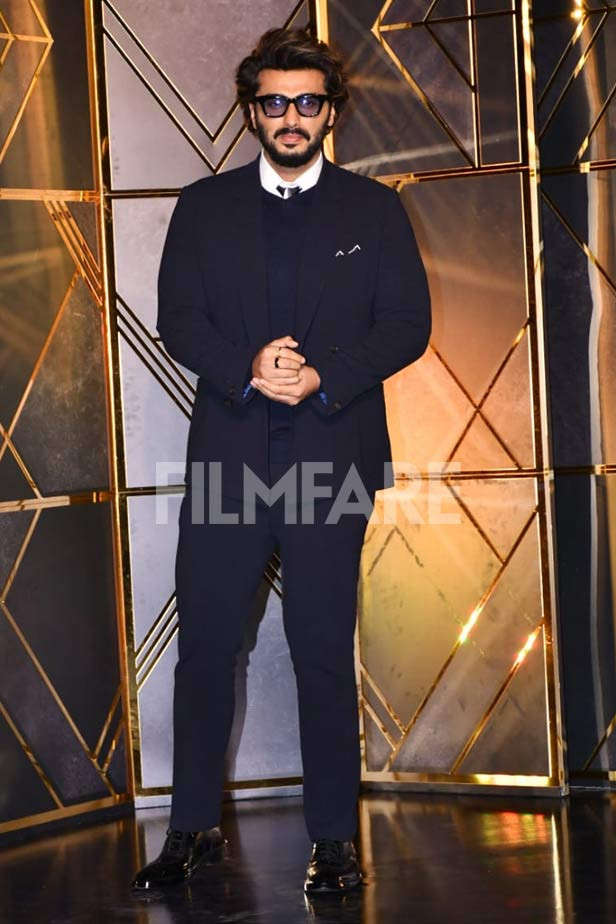 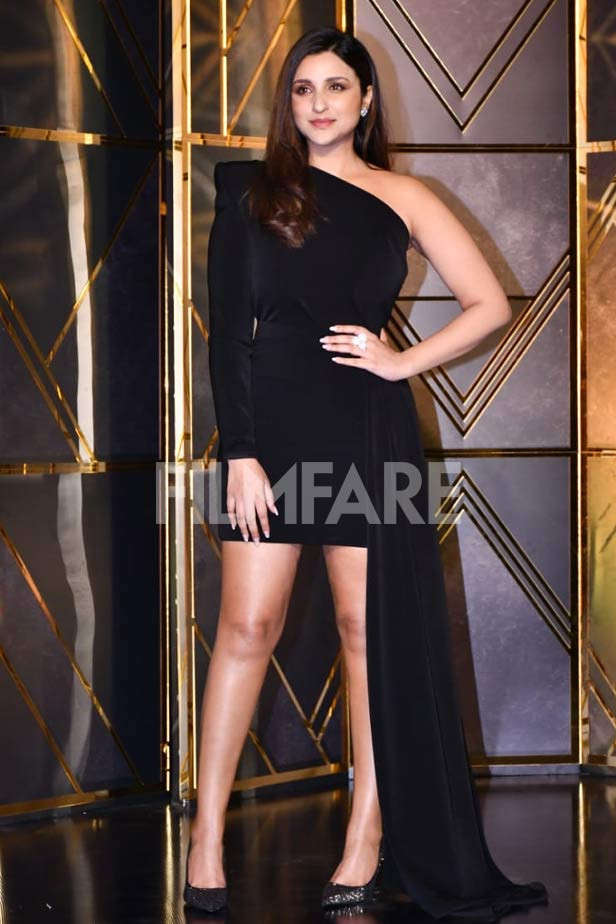 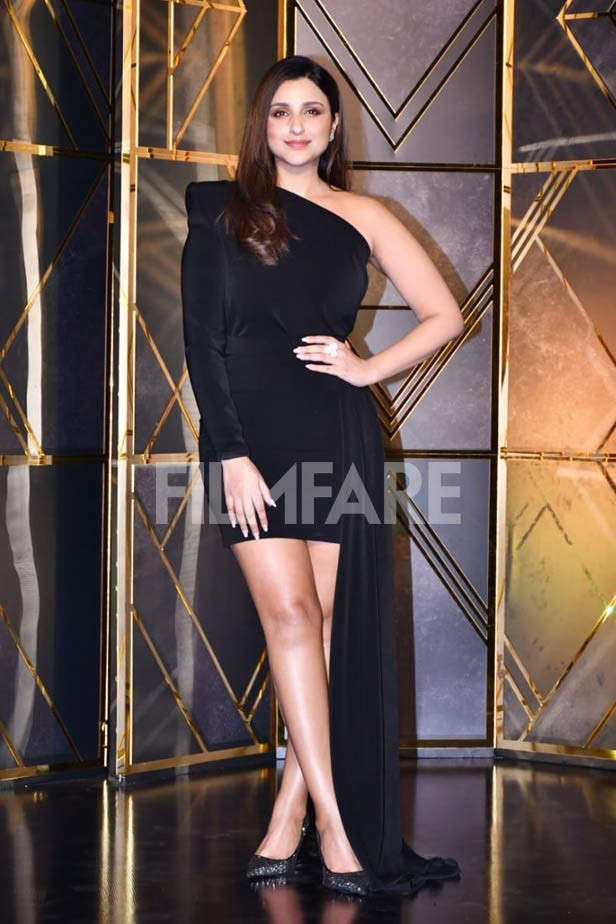