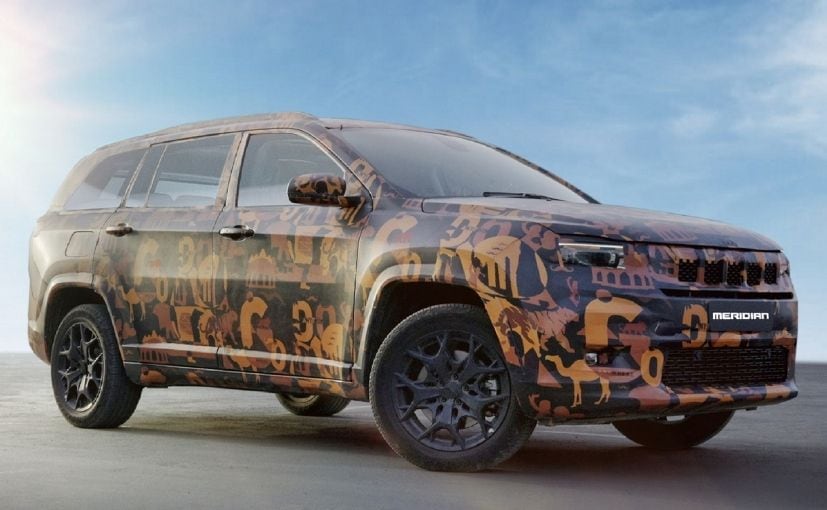 Apart from revealing a camouflaged version of the Jeep Meridian, the company also announced that the 7-seater SUV will be manufactured from the company’s Ranjangaon facility.

The Jeep Meridian is set to be Jeep India’s first 7-seater SUV.

Jeep India is all set to expand its SUV range in the country, and so, announced the all-new Jeep Meridian 7-seater SUV with a launch slated for by mid-2022. The highly anticipated three-row SUV from the American carmaker is already on sale in select South American markets as the Commander and will come to India as an extended wheelbase version of the Jeep Compass SUV, rivaling the Hyundai Alcazar, Kia Carens, Tata Safari, MG Hector Plus, and even the Mahindra XUV700. Apart from revealing a camouflaged version of the Jeep Meridian, the company also announced that the 7-seater SUV will be manufactured from the company’s Ranjangaon facility.

Roland Bouchara, CEO & MD, Stellantis India said, “Jeep is an iconic brand, globally recognized for its capable SUVs. The Jeep brand’s journey in India has been legendary and we hope to build on this, with another equally legendary SUV – the Jeep Meridian. Developed specifically for the Indian customer, we have delivered a sophisticated and capable SUV ready to harness a unique segment opportunity.” 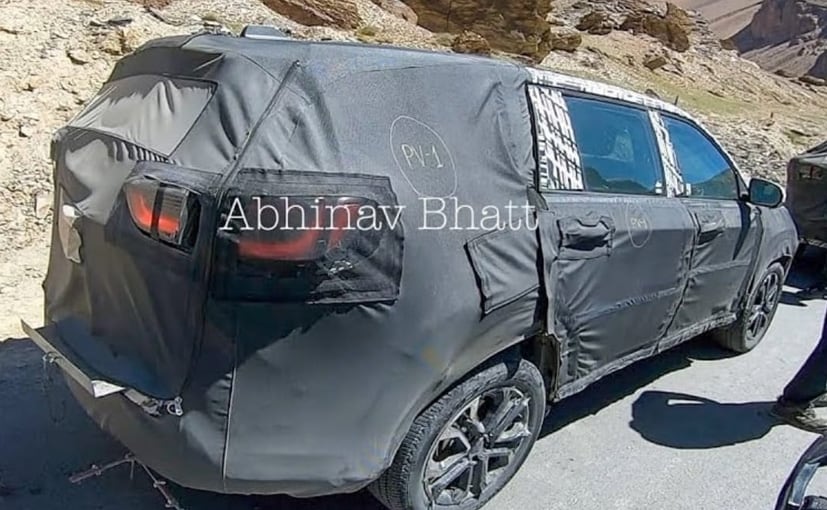 As part of its development process, the Jeep Meridian 7-seater SUV covered more than 5,000km through India testing its performance on various parameters of build quality, engineering, and capability.

Set to be Jeep India’s first 7-seater SUV, the Jeep Meridian is said to be a combination of refinement, sophistication, class-leading performance, and unmatched capability. The Jeep Meridian is wrapped in a unique camouflage, portraying some of the most recognizable icons and cultures of the states which lie on the Meridian-77 passing through the length of India. These include the famous India Gate from Delhi, the camel of Rajasthan, the tiger of Madhya Pradesh, the flag of Maharashtra, the elephant of Karnataka, the coconut tree of Kerala, among others. 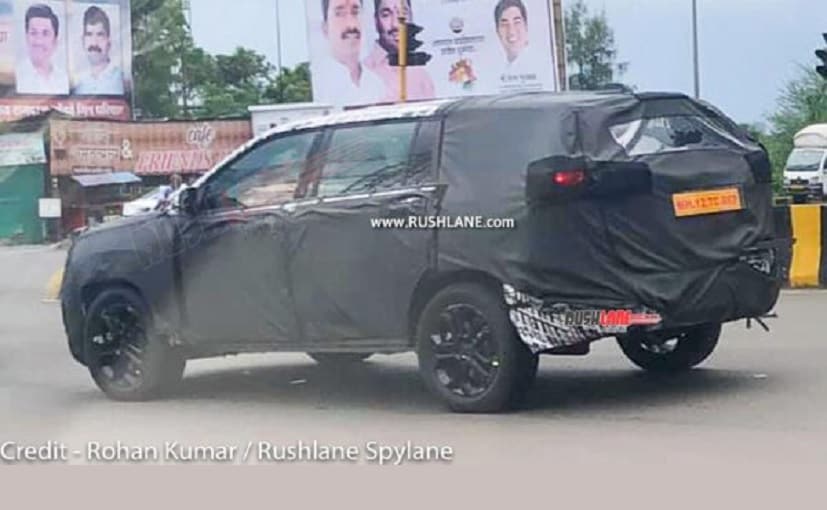 Jeep Meridian three-row SUV will be based on the existing Compass and will come with a massive footprint.

The Jeep Meridian three-row SUV is expected to share its powertrain with the Jeep Compass, which includes the 2.0-litre diesel engine, mated to either the 6-speed manual or 9-speed automatic transmission. The Compass also gets a 1.4-litre MultiAir turbocharged petrol, paired with a 6-speed manual or an optional 7-speed DCT, but too soon to say whether the bigger SUV will get it or not.

Visually, the fascia of the Jeep Meridian 7-seater SUV is inspired from the current generation Compass and retains a slim seven-slat grille with LED headlamps, while the rear has a more upright stance with slim tail lamp clusters and new sleeker taillamps. In profile, the Meridian sports squared wheel arches of the Compass, but the alloy wheels seem to get a new design. Inside, expect the Meridian 7-seater SUV to be loaded with the latest tech, as well as a refreshed cabin to differentiate it from its younger sibling.