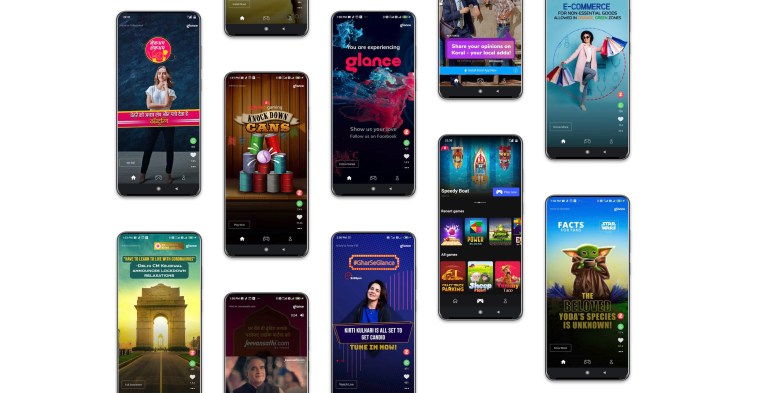 Jio Platforms is investing $200 million in Glance, which serves media content, news and casual games on Android handsets’ lockscreen, the two said Monday, the latest in a series of bets from Mukesh Ambani’s empire as it looks to expand its offering to over 400 million subscribers it reaches in the South Asian market.

Reliance Industries, the parent firm of Jio Platforms and run by Asia’s richest man Ambani, said its investment is part of the the InMobi Group subsidiary’s Series D financing round. The new investment values Google-backed Glance at about $1.7 billion, a person familiar with the matter said.

Glance ships pre-installed on several popular smartphone models and has amassed over 400 million users, it said. The firm maintains tie-ups with nearly every top Android smartphone vendor in Asia, including Xiaomi and Samsung, the two largest smartphone vendors in India.

Glance will bring its technology to JioPhone Next as part of the deal, the two firms said. Google and Jio collaborated to build the JioPhone Next, which runs a heavily optimized Android operating system and sells for about $87.

“This is the latest in a series of strategic partnerships between Glance and global players in the mobile ecosystem. The deal is also expected to lead to further strategic collaborations between Glance, Reliance Retail and Jio across devices, commerce, content and gaming ecosystem,” the firms said in a joint statement.