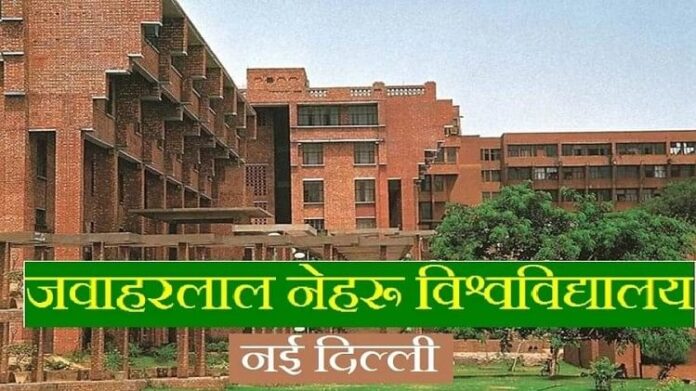 BCC Documentry on PM Modi Row Special Screening JNU Controversy: The prestigious and famous Jawaharlal Nehru University ie JNU located in the national capital Delhi is once again in controversy. However, this time the controversy is not related to students’ clash but to the screening of a controversial documentary on Prime Minister Narendra Modi. On the screening of controversial BBC documentary on PM Modi, the news of ruckus and uproar is coming out in JNU campus.