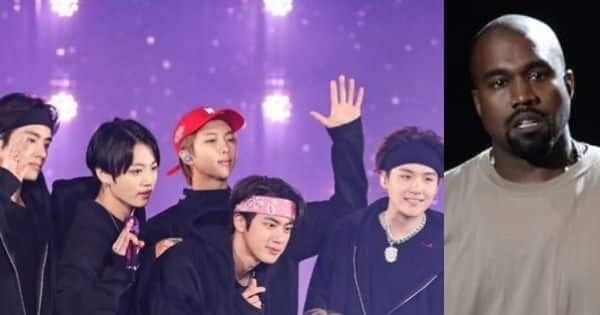 We all should be thankful to the world the entertainment. It provides us an escape from the grim realities and that can be so beneficial especially in the times we live in. This week too, was quite exciting as far as as Hollywood is concerned. Jungkook and V’s dance on Brown Munde and Kehndi Hundi goes viral, Kanye West’s Instagram account temporarily suspended and more such stories are a part of our Hollywood News Weekly Rewind. Also Read – BTS: Butter, BE, Map of the Soul and other current bestselling albums of the K-Pop band REVEALED

Kristen Stewart is not the owner of Princess Diana’s wardrobe
Kristen Stewart was gifted all of the clothes she got to wear as Princess Diana for ‘Spencer’ by costume designer Jacqueline Durran. In an interview with Slant, Kristen said, “Jacqueline gave me like all of the clothes. Is it Robert De Niro who keeps everything he’s ever touched in a movie or something like that? Or maybe it’s Jack Nicholson.”

BTS’ Jungkook gets a mention by Netflix India

Telling everyone I watched Twenty Five Twenty One with Jungkook today ?

Jungkook recently revealed that he was watching the show Twenty Five Twenty One. As you might be aware, the K-Drama is one of the top-rated ones even in India. Hence, Netflix India tweeted about it.