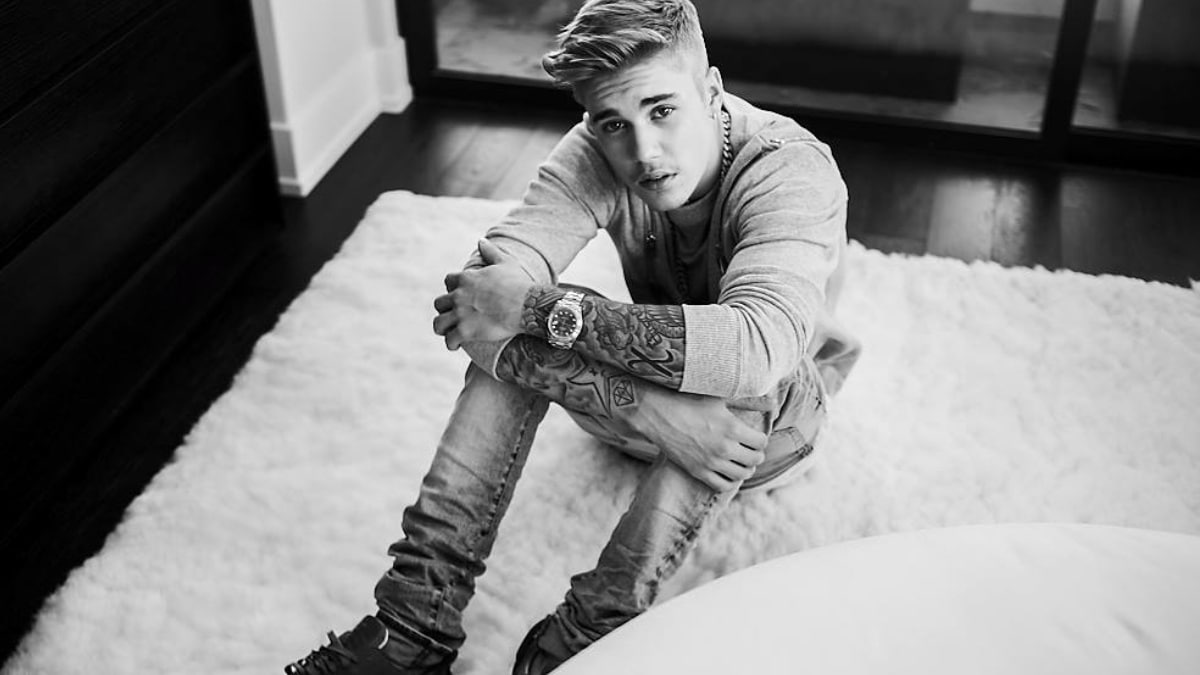 Justin Bieber reportedly purchased a new NFT from the Bored Ape Yacht Club (BAYC) for $470,000 (roughly Rs. 3.5 crore) over the weekend. This makes for the 27-year-old popstar’s second Bored Ape NFT purchase in two weeks, but the official confirmation on this sale remains awaited. The BAYC NFT project is a collection of 10,000 algorithmically generated illustrations of cartoonised apes, all unique.

Bieber’s newest purchase is listed as Bored Ape #3850 on OpenSea NFT marketplace, as per a report by HighSnobiety.

This piece is a caricature of a blue bandana-clad ape, wearing a bluish chequered shirt, and a green puffed jacket with a purple background. The icy and shiny diamond-like teeth of this ape makes for its distinct feature.

Last week, the “Peaches” singer found himself to be the subject for memes and jokes after he dished out $1.3 million (roughly Rs. 10 crore) to buy Bored Ape #3001.

The NFT that was bought by the Canadian singer cost ETH 500 and it shows a teary, brown-coloured ape standing in a “new punk blue” background in a simple black-coloured t-shirt.

The original price of this piece was around $270,908 (roughly Rs. 2 crore) at the time of sale, but Bieber bought it for a price 300 percent higher, Bitcoin.com had reported.

Trollers had attacked the singer at the time for pouring in money on a Bored Ape NFT with no fancy feature.

Since Justin Bieber just bought a Bored Ape NFT for over $1.3 million, I’m minting an NFT of my own drawing of a monkey. Prepare your bids.

Justin Bieber spent 400 eth more for a floor ape that HE liked. That’s more bullish than anything else could be.

He’s not looking for the flip he just likes the apes!

Bieber is not the only one smitten by the Bored Ape NFTs. Several celebrities such as Paris Hilton, Jimmy Fallon, and Gwyneth Paltrow hold BAYC NFTs.

Interested in cryptocurrency? We discuss all things crypto with WazirX CEO Nischal Shetty and WeekendInvesting founder Alok Jain on Orbital, the Gadgets 360 podcast. Orbital is available on Apple Podcasts, Google Podcasts, Spotify, Amazon Music and wherever you get your podcasts.