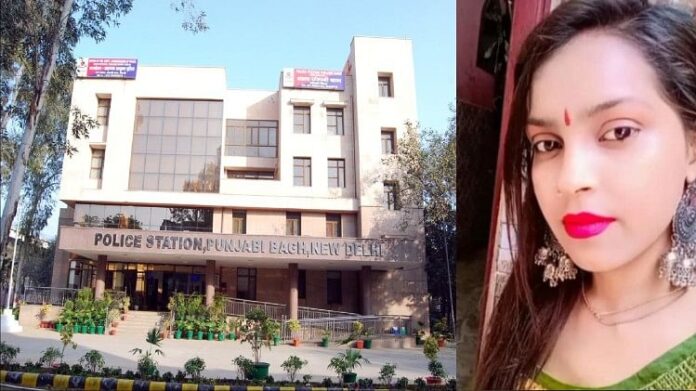 Anjali, who lost her life after being hit by a car in Delhi’s Kanjhawala incident, has already registered a case of negligent driving at the Punjabi Bagh police station. Six months ago, a road accident took place on Club Road in Punjabi Bagh. In this she was seriously injured. The footage of this incident has also come to the fore. In this, she is seen driving a scooty at high speed. Meanwhile, his scooty jumped on the tire kept on the side of the road. The doctors in their medical report had written about the smell of alcohol from his mouth and referred him to Safdarjung Hospital.

According to the FIR lodged at Punjabi Bagh police station on July 16 last year, the incident took place around 2 am. Police had received information about a girl being injured in a road accident from Guru Gobind Singh Hospital in Raghuveer Nagar.


The girl was not in a position to give a statement. On investigation, it was found that the accident took place on Club Road.

Anjali’s mother Rekha, who lost her life in the Kanjhawala incident, was admitted to Delhi’s National Heart Institute on Saturday evening after her health deteriorated. Seeing Rekha’s condition, the doctors immediately admitted her to the nephrology department.


Rekha’s kidney is already bad. After the passing of the daughter, in view of her continuous deteriorating health, she was taken to the hospital on Saturday evening. Doctors immediately advised to admit him.