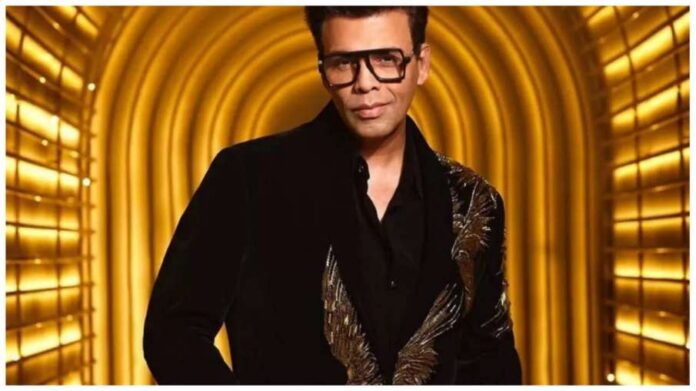 There has been a debate on remake films in Bollywood for a long time. Let us tell you that, in the last several years, the faster the remake culture has increased in Bollywood, the faster the audience has disliked it. Hindi remakes of South’s popular Tamil and Telugu films have been rejected by the audience. In such a situation, many arguments were going on continuously on remake films. Now the big filmmaker of Hindi films Karan Johar (Karan Johar On Remake Film) has come forward regarding this. He spoke openly on this in a chat show and gave his arguments about it.

Remake films have been made since the 80s and 90s

Filmmaker Karan Johar On Remake Film has revealed many big things about remake films. Film maker Karan Johar told that this has not started suddenly today. Remakes of Tamil and Telugu films had started in the 80s and 90s. After this, love stories started being made in the 90’s and we got involved in this competition. We went after those films which were doing well and can be said to have done so in the race to earn well.

Not only this, Karan Johar also said a lot about the original content. He told that in the 70s we had Salim-Javed, who used to show the characters on screen with very original and fresh story. But, we didn’t rely on original stories due to low earnings.

We are guilty of losing our roots: Karan Johar

Not only this, while telling all this, Karan Johar also called himself guilty of this. He told that due to the remake culture, we have lost our old 70s roots. We are guilty of this. Also Karan Johar has also admitted that Bollywood has started remaking every popular Tamil and Telugu film and this is where the Hindi film industry is losing ground.