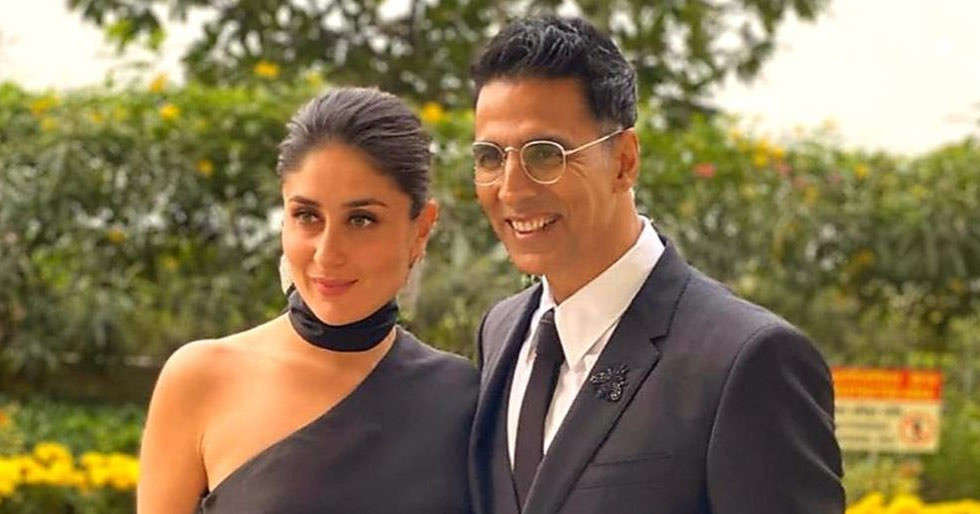 Kareena Kapoor recently appeared on actor Twinkle Khanna’s talk show on the Tweak India platform. During their conversation, Kareena talked about how little she was when she used to visit the sets of her sister Karisma Kapoor’s films and shared one such incident when she witnessed Akshay Kumar’s first shoot when he was filming for a film that also starred Karisma.

Kareena said, “I am romancing all of Lolo’s (Karisma) co-stars, it’s so weird. Akshay’s first shot, I was in my school uniform. It’s been such a long time, it just shows how amazing he is rather than me.” Here Twinkle disagreed with Bebo and said,  “Maybe not, it also shows that here men can just have these long careers and women…”

Interrupting Twinkle Khanna, Kareena said, “But now we are proving them wrong”, and Twinkle highlighted how Kareena is still among the leading female actors even after being in the film industry after 20 years.

Kareena also said that she’ll be ready to work with Akshay even when she will be 75 because “he will still be working”. “He is already planning a two-hero film with Taimur, he’s already told me that,” she added jokingly. 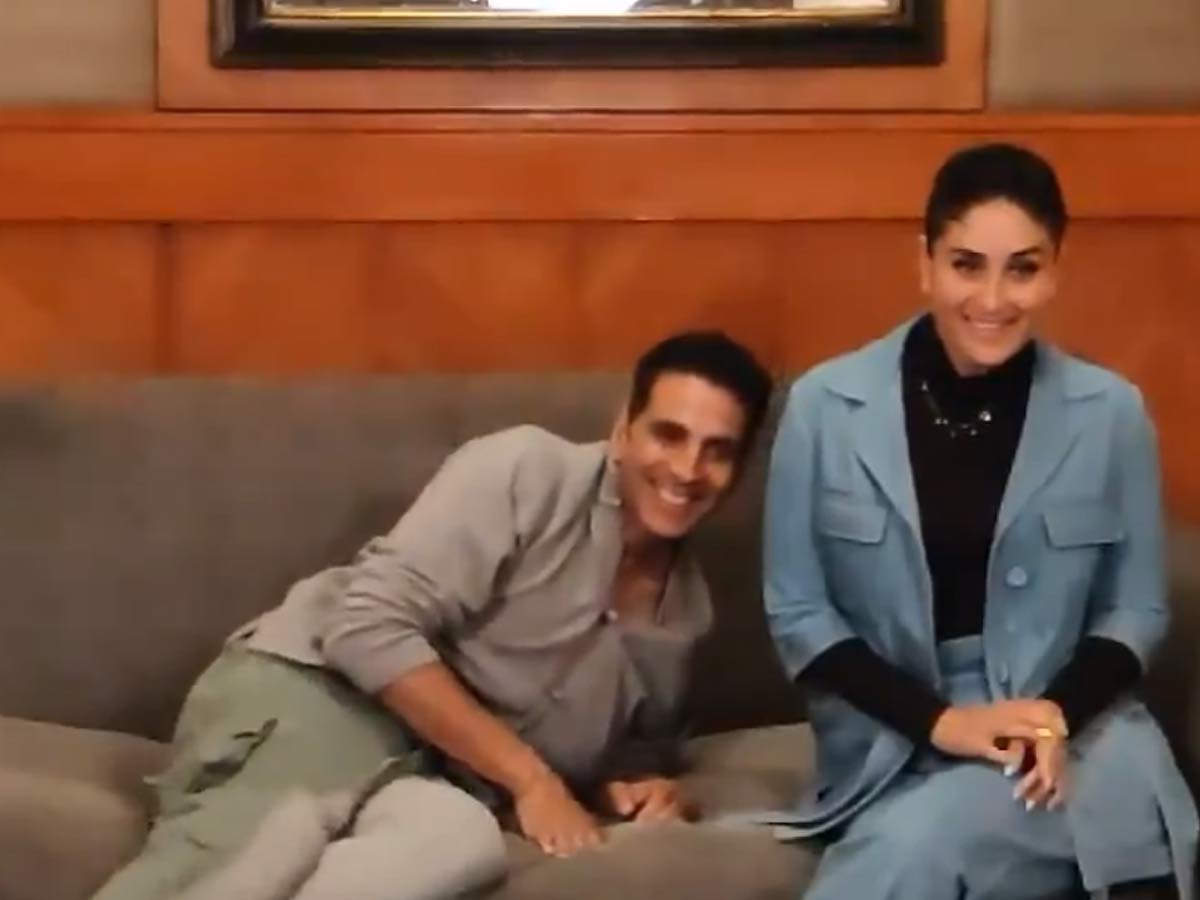 Kareena Kapoor and Akshay Kumar have starred in several films with Ajnabee being the first one. Their other movies include Talaash: The Hunt Begins…, Dosti: Friends Forever, Tashan, and Kambakkht Ishq. They also starred in the 2019 film Good Newwz.