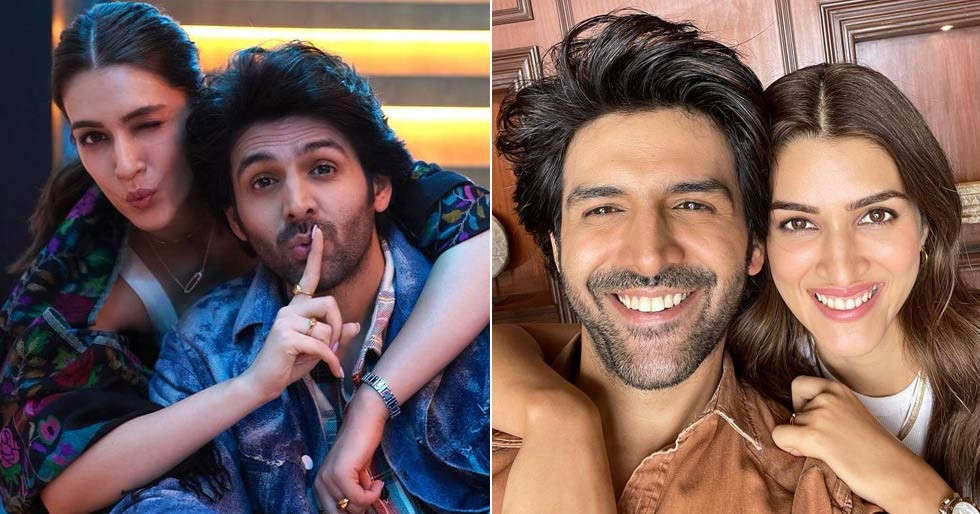 Kartik Aaryan and Kriti Sanon’s chemistry was loved by audiences in their first venture together in Luka Chhupi. They have reunited yet again for Shehzada which is the Hindi remake of the Telugu film Ala Vaikunthapurramuloo that had Allu Arjun and Pooja Hegde playing the lead roles.

Kartik Aaryan and Kriti Sanon started shooting for the film long back. Their first schedule took place in New Delhi. Recently they wrapped up yet another schedule for the film and shared a happy image of both of them beaming on their official Instagram handles.

The post was captioned with, “Ek aur schedule wrap hua #Shehzada.” The film is being backed by the same makers – Allu Arvind, Aman Gill, and S Radha Krishna who are also producing the upcoming sports drama Jersey which stars Shahid Kapoor. As per reports, Manisha Koirala is set to play the role which was played by Tabu in the original film.

As for other projects, Kriti has her hands full with quite a few. She will next be seen in Bachchhan Paandey with Akshay Kumar which is releasing on March 18, 2022.

She also has Adipurush with Prabhas and Saif Ali Khan as well as a mythological drama where she is playing the role of Sita, in the waiting. As for Kartik Aaryan – he has Bhool Bhulaiyya 2 and Freddy to look forward to. 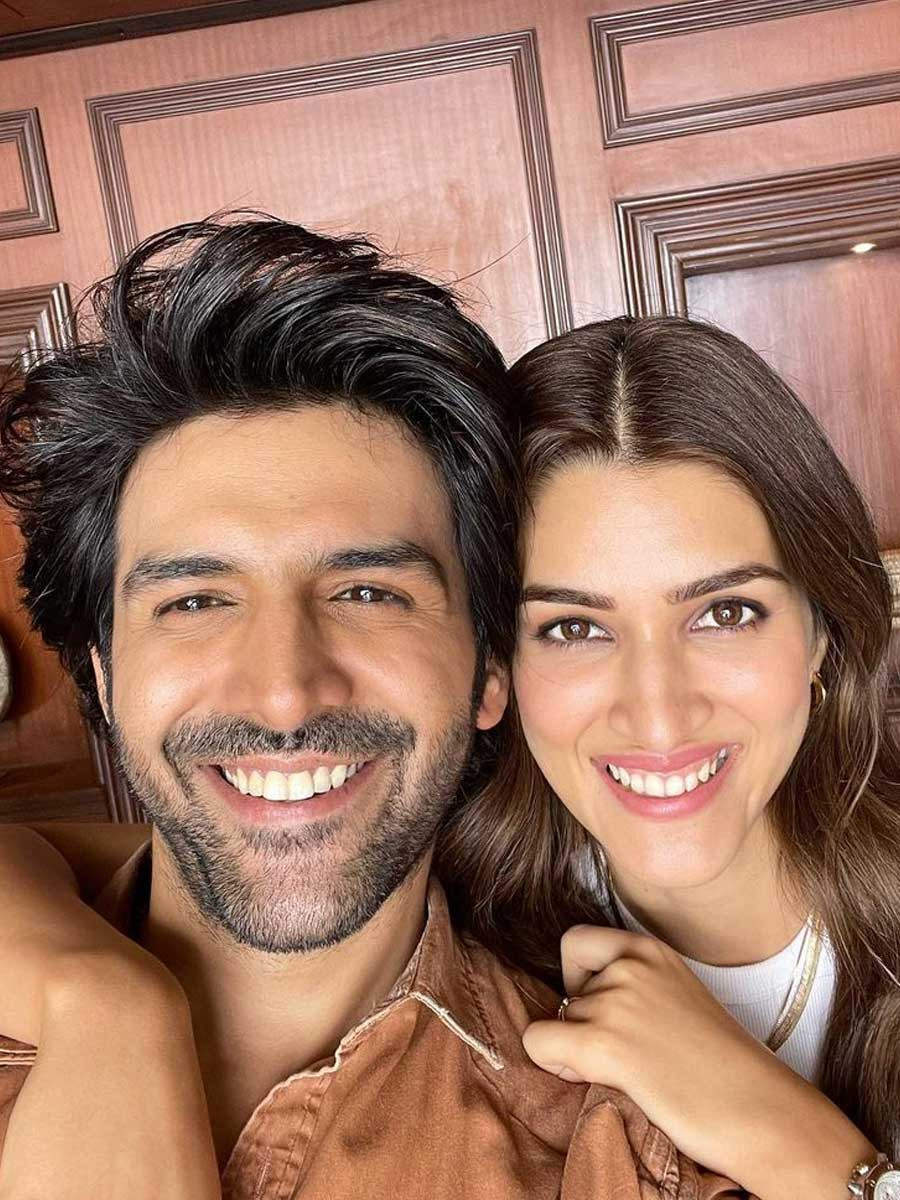