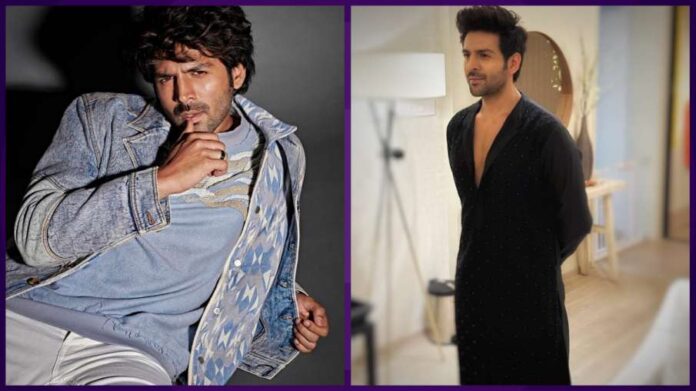 Karthik Aryan Birthday: Karthik Aryan, who is included in the list of most popular stars among Bollywood’s young actors, has a birthday on 22 November. His image has become Bollywood’s Dhamaka Boy, Chocolate Boy and Lover Boy, whose dashing personality and killer smile make millions of people lose their hearts. He is not only a brilliant actor, but also has a huge fan following on social media. But do you know that Karthik Aryan’s father aspired to make him a doctor, not an actor?

Now we all are aware of this fact that Karthik Aryan has made a special identity in the Bollywood industry without any godfather. His recently released blockbuster film ‘Bhool Bhulaiyaa 2’ made him a superstar from star. He has more than one offers from films. Alam is that every filmmaker of the industry wants to take him in his film. But let us tell you that his parents wanted to make him a doctor, not an actor. However, contrary to the wishes of his parents, Karthik did not study medicine, but engineering, and then left engineering and made acting his career.

shreya ghoshal: Shreya Ghoshal suddenly lost her voice after the concert, singer did an emotional post

Everyone is a doctor in Kartik Aaryan’s house. Her father Manish Tiwari is a paediatrician, her mother Mala Tiwari is a gynecologist and her sister Kritika Tiwari is also a doctor. It is not that Karthik was weak in studies, rather he is very intelligent since childhood. Born in Gwalior in the year 1988, Karthik Aryan completed his early education from St. Paul’s School in Gwalior itself. After this, he moved to Mumbai, where Karthik completed his engineering studies by taking admission in DY Patil College, Navi Mumbai.

Talking about Karthik Aryan’s film career, he did modeling at the beginning of his career. During this, he got his first film ‘Pyaar Ka Punchnama’. Luv Ranjan was the director of this film which came in the year 2011. After this Luv Ranjan had signed Karthik for his next film ‘Akashvani’. After this he also worked with Subhash Ghai and then he got a chance to work in ‘Pyaar Ka Punchnama 2’ as well. But his film ‘Sonu Ke Titu Ki Sweety’, which came in the year 2018, won everyone’s hearts and made Karthik Aryan special. After this, he continued to climb the ladder of success and the film ‘Bhool Bhulaiyaa 2’ made him a superstar from star. In today’s time, Karthik Aryan has no dearth of films. Even if he does not become a doctor or engineer, but what he is today, his parents would be very proud of him.

Big trouble came on Paresh Rawal, had to comment heavily on Bengalis