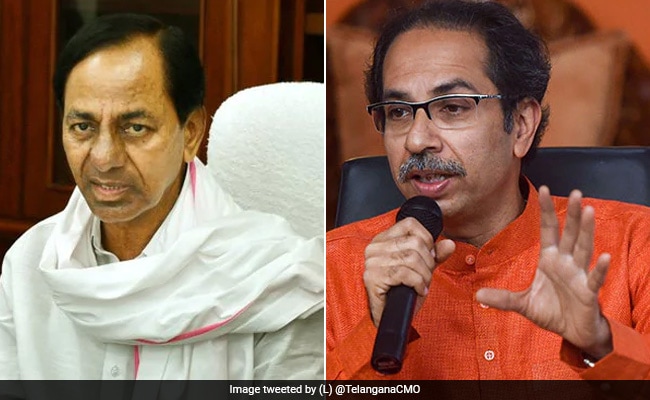 Mr Rao’s office said he had told Uddhav Thackeray: “You are doing good work. Keep it up. Hum aapke saath hain (we are with you).”

The exchange comes as Mr Rao, or KCR, works the phones in his mission to consolidate forces against the BJP for the 2024 national election.

KCR had already spoken about his plans to visit Mumbai to meet with the Chief Minister and Shiv Sena Chief.

Mr Gowda called him and expressed full support for the fight against “communal” forces, sources in the Chief Minister’s Office told NDTV.

The Telangana Chief Minister has been talking to several opposition leaders.

Ms Banerjee is already planning to bring together Chief Ministers of Opposition-ruled states over the alleged “misuse of power by the Governors”.