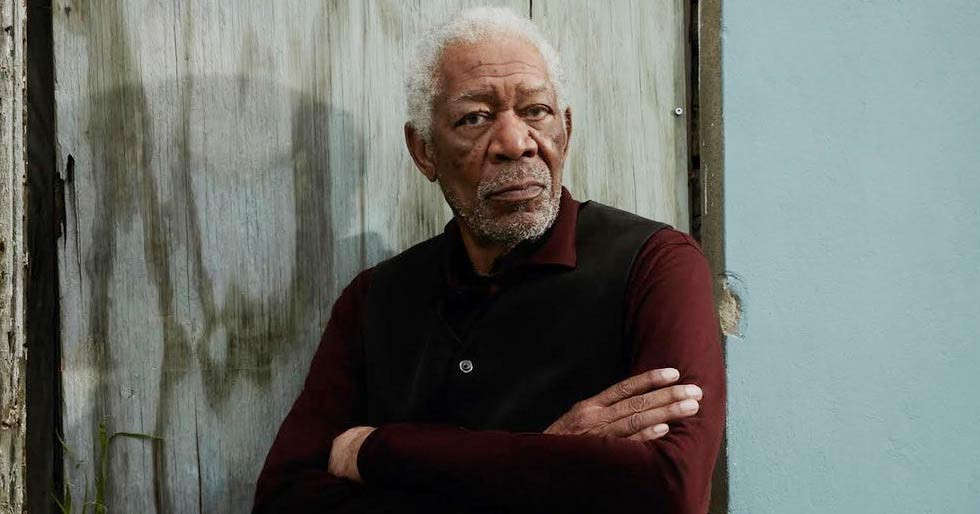 A Kerala hospital used the picture of veteran actor Morgan Freeman as it advertised its skin treatment facilities. After facing severe criticism for the act, the hospital has now issued an apology. The advertisement on a standee featured Morgan’s picture and the message read, “Get your skin tags, DPNs, warts, milia, molluscum and comedones removed through simple procedures easily in a single visit.”

Speaking to a leading newspaper, the marketing head of Vadakara Cooperative hospital, T Sunil said,  “A dermatologist joined our Out Patient Department recently. In order to publicise that there are skincare treatment facilities at the hospital, the board was installed and kept there for four days. A local designer created it. Due to lack of knowledge and seriousness, the board was carelessly installed in front of the OPD. A person inquired why Nelson Mandela’s photo was printed for the ad. After that, we removed it on Saturday.” 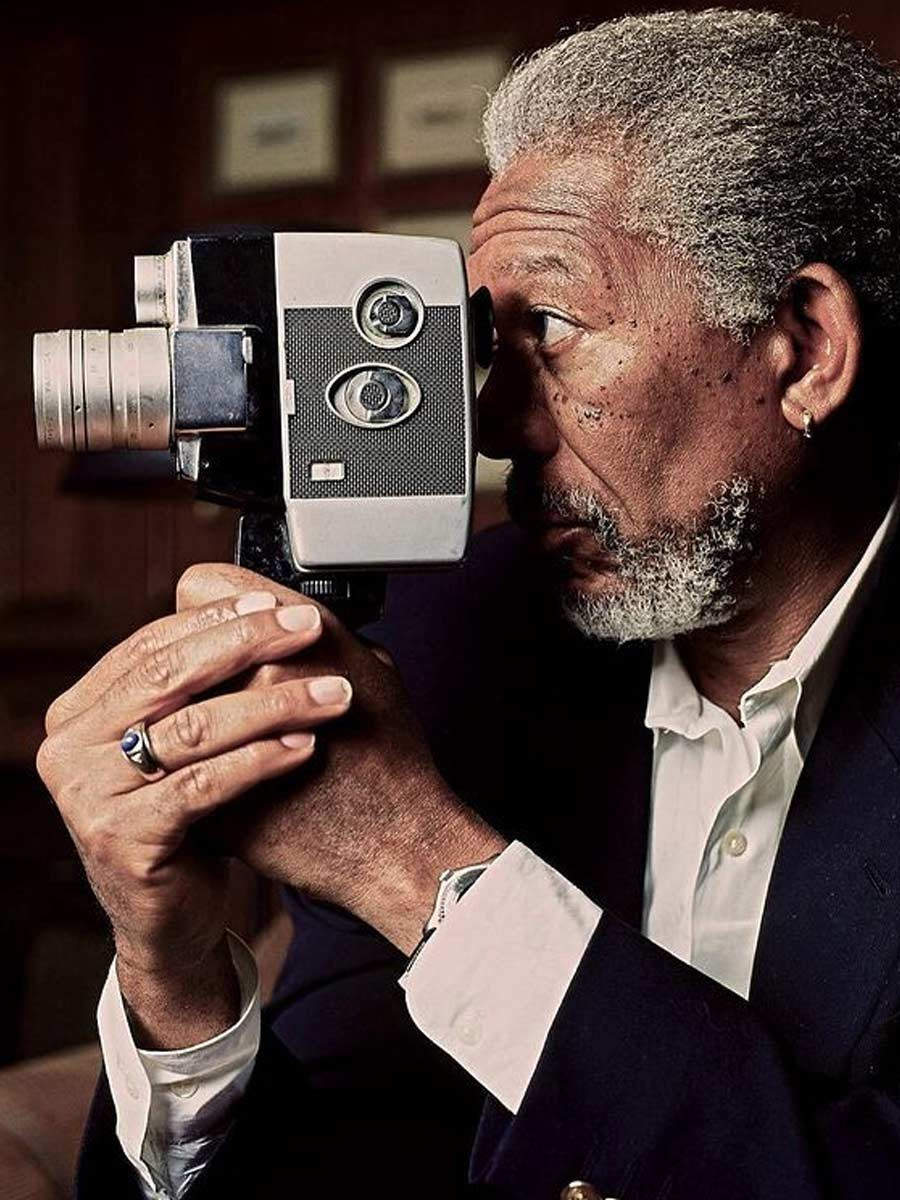 He further added, “However, the ad went viral on social media by Sunday. We extended our apology on Facebook. We understand that Freeman is a great artist, admired by many people across the world. We sincerely say sorry for the lack of knowledge.”

Morgan Freeman starred as Nelson Mandela in Invictus. He will next be seen in the thriller The Minute You Wake Up Dead. He has several awards and accolades to his name including an Oscar Award, a Screen Actors Guild Award, and a Golden Globe Award.