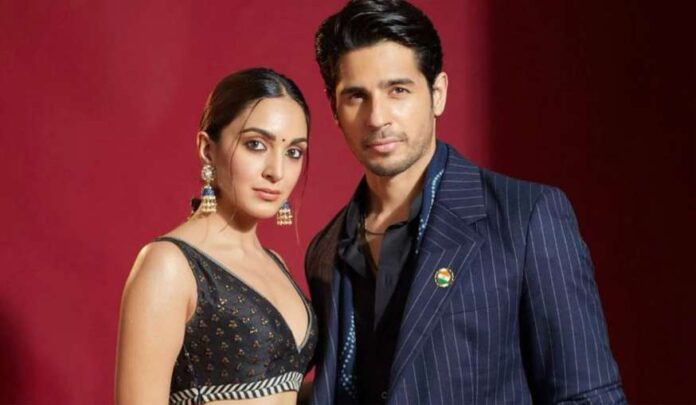 Kiara-Sidharth: Kiara Advani remains in discussion for her films as well as for personal life and professional life. Both are also thinking of marriage soon. Meanwhile, Kiara Advani has shared a post, in which she has talked about making a big announcement soon. At the same time, after this post of Kiara, the talk of her and Siddharth’s marriage has started once again.

Actually, Kiara Advani has shared a video on her official Instagram account, in which Kiara is showing her style. With this video, Kiara wrote in the caption, ‘Don’t keep it a secret for long! Coming soon… stay tuned… 2nd December.’ Now the wait is on what the actress Kiara Advani is going to announce on December 2. Is there any new film of his coming or is he going to give the news of marriage with Sidharth Malhotra. Now whatever the news may be, seeing the happiness of the actress, it is being known that there will be good news for her fans.

This post of Kiara went viral on social media. The fans of Siddharth and Kiara (Kiara-Sidharth) are now speculating that the actress is about to announce her marriage. Many people even said in the comment section that if it is a matter of marriage then it has become old. Commenting on this, a user wrote, ‘If you and Sid are married then tell some other secret. The whole country knows this. Another user wrote, ‘Marriage is about to happen. This is the announcement. You are about to marry Siddharth. We know it.’ Similar comments have also been made by other people.

The news of Sidharth Malhotra and Kiara Advani’s relationship started from the sets of the film ‘Sher Shah’. The tremendous chemistry of both was seen in this film, but in real life also both of them look very cute together. Sometime back, news of Siddharth and Kiara’s breakup had also surfaced. However, when both of them were seen together amidst these reports, the fans were very happy.