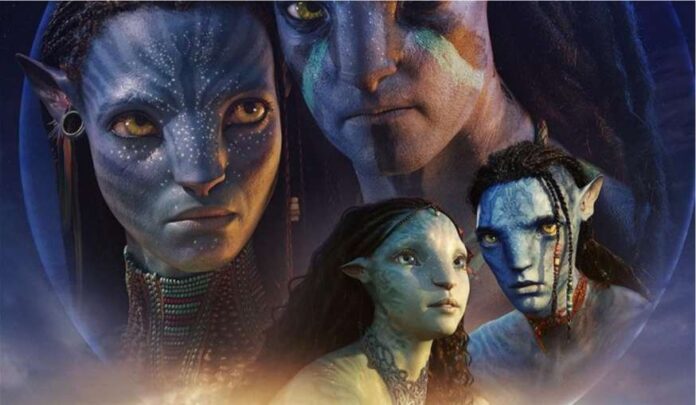 The 2009 Hollywood film ‘Avatar’, directed by James Cameron, is the world’s highest-grossing film of all time. Now James Cameron is all set to release the sequel of this film. There is a lot of craze among the people for the director’s ‘Avatar: The Way of Water’. The fans were waiting for a long time, which is going to end soon. But there was definitely a question in everyone’s heart that why did James Cameron take so long.

One of Hollywood’s finest films ‘Avatar: The Way of Water’ is going to hit the theaters soon. It took James Cameron a long 13 years to make this film, which was quite a surprise for the fans. This question related to the film in the hearts of the people was in mind even before the announcement of its release, why did James Cameron take so long to make ‘Avatar 2’. Now that the film is going to release on 16th December, the director has answered this question of the people.

James Cameron has answered this question before the release-

James Cameron said, ‘I started facing these questions a long time ago, do I even want to make another film or am I just making an avatar?’ He said, ‘The first film was a movie that makes people cry for a tree. But climate change has played an important role in making its second part, due to which it took me so long to make it. Right now people are very angry and we are trying to show a solution through the film. We will present this film at a different time. Because the things which used to entertain people in the year 2009 are probably not entertainment now.

James Cameron further added, ‘The role of the filmmaker is no longer to show it as it is, but to present a creative solution through the film.’ Let us tell you, the first part of James Cameron’s film ‘Avatar’ came in the year 2009 and its sequel ‘Avatar the Way of Water’ is releasing after 13 years on 16th December. Advance booking of the film has started all over the world. It is getting good response in India too. Its advance booking is doing very well, which is not surprising. Apart from English, ‘Avatar the Way of Water’ is also releasing in Hindi, Tamil, Telugu, Kannada and Malayalam in India.

Avatar Trailer: New trailer out of ‘Avatar: The Way of Water’, you will be stunned to see

An Action Hero Movie Review: Ayushmann Khurrana’s action is strong but Jaideep Ahlawat becomes the pride of the film

Cirkus Trailer Release: Ranveer Singh gave 440 volt shocks by becoming an electric man, you will be stunned after watching the trailer