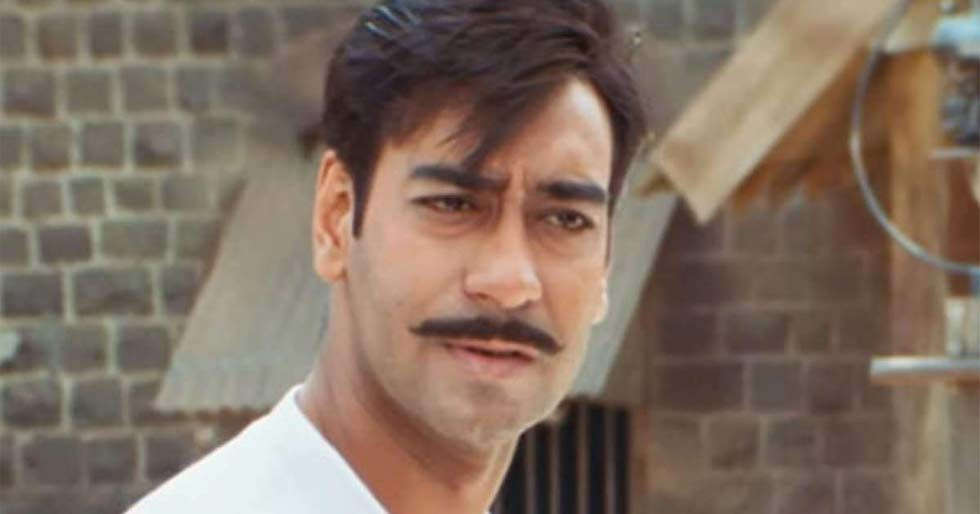 In the summer of 2002, there was a slew of biopics based on the life of national hero Shaheed Bhagat Singh, who was martyred along with Sukhdev and Rajguru on March 23, 1931. Among the many films that were released at the time, The Legend of Bhagat Singh, directed by Rajkumar Santoshi and starring Ajay Devgn, received critical acclaim as well as a lot of love from the audience.

The film, which starred Ajay in the role of the icon, followed Bhagat Singh’s life as he fought against the British and sacrificed his life for the sake of the nation. In an interview in 2002, Ajay Devgn revealed that Bhagat Singh’s younger brother Kultar Singh stayed with the film’s unit in Pune while they were filming and shared some insights about his brother with the crew.

During Kultar Singh’s stay in Pune, Ajay was moved to tears by an incident. “You know, in Pune, someone told Kultar Singh that he should bless me,” Ajay told in 2002. ‘How can I bless my elder brother?’ said Kultar. “I couldn’t stop crying.” “He gave us deep insights into his brother’s life, facts that history had not revealed,” Ajay added. Kultar Singh died at the age of 86 in 2004.

Ajay stated in the same interview that Bhagat Singh predicted many of the problems that the country is still dealing with. He stated, “This fearless freedom fighter was a great visionary. He had clearly stated our country would be besieged with problems like communalism and corruption. Isn’t that what’s happening today? May I stick my neck out and say that if he had been living 15-20 years after Independence, our country would not be in the shambles it is in today,” Ajay said at the time. 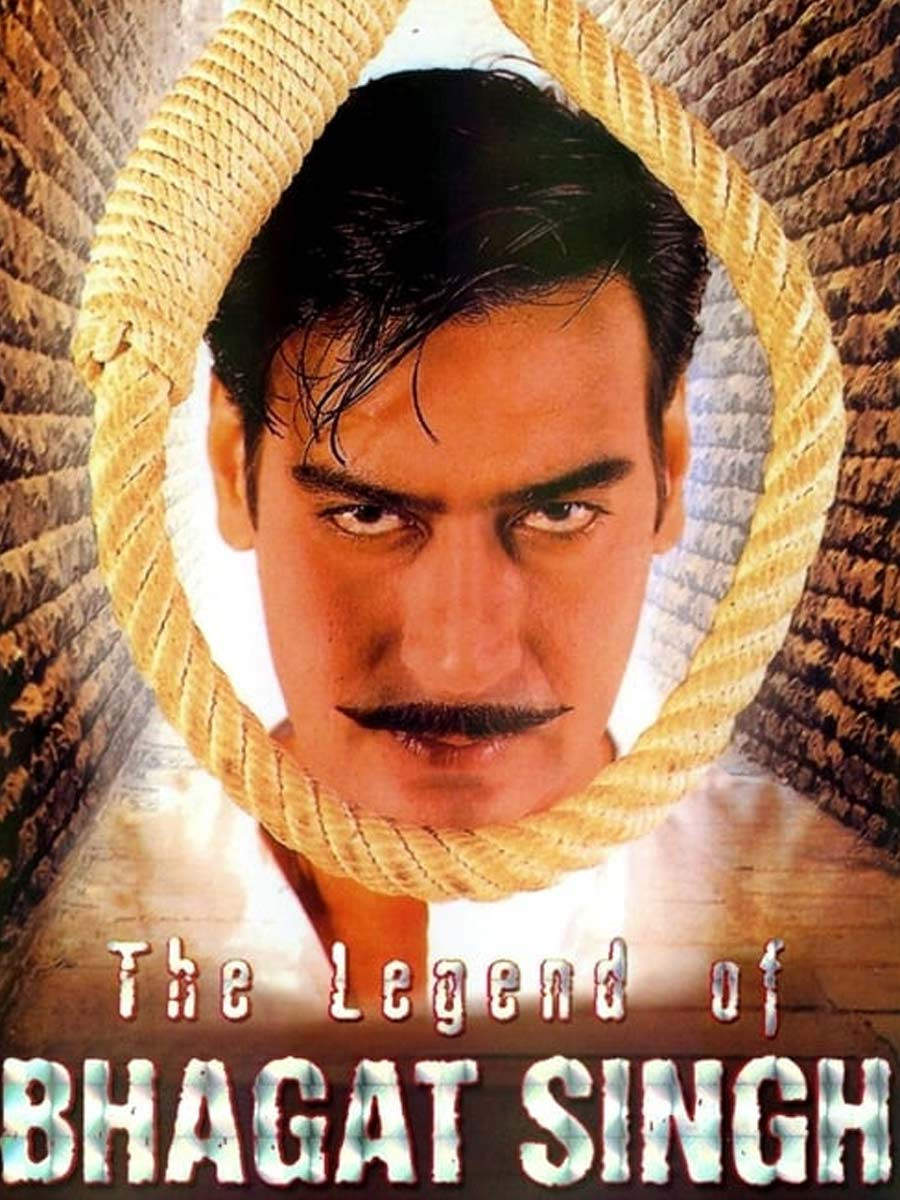