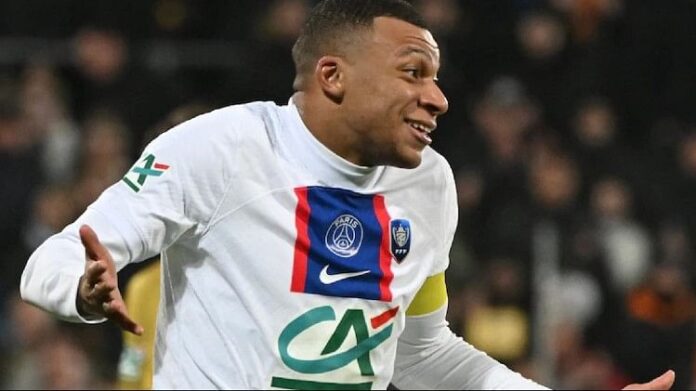 French star football player Kylian Mbappe is known for scoring goals. Embappé, who scored a hat-trick against Argentina in the World Cup final at the end of last year, has once again attracted everyone’s attention. Embappé scored five goals in the match against Pays de Cassel in the French Cup on Tuesday. On the basis of his excellent performance, Paris Saint Germain (PSG) won the match 7–0.