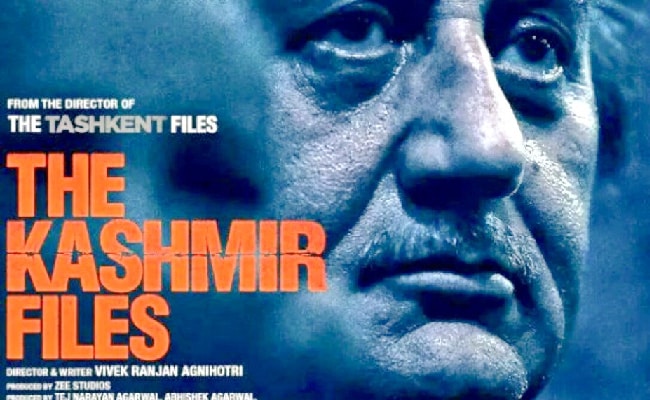 “Will Lakhimpur Files also be made? If a movie is made on Kashmir Files then a movie on the Lakhimpur incident should also be made. The farmers were crushed by vehicles in Lakhimpur-Kheri, then why can’t a film be made on it?” said Akhilesh Yadav.

On October 3 last year, violence erupted in Lakhimpur Kheri after a jeep belonging to the son of a Union minister and BJP leader Ajay Mishra Teni ran over farmers who were protesting against the Centre’s three farm laws. Four farmers and a journalist were killed and several others were injured.

Ashish Mishra, son of Ajay Mishra Teni is out on bail on the orders passed by Allahabad High Court in February.

The Kashmir Files revolves around the exodus of Kashmiri Pandits from the Valley in 1990s and has been directed by Vivek Agnihotri, known for films like ‘Tashkent Files’, ‘Hate Story’ and ‘Buddha in a Traffic Jam’.