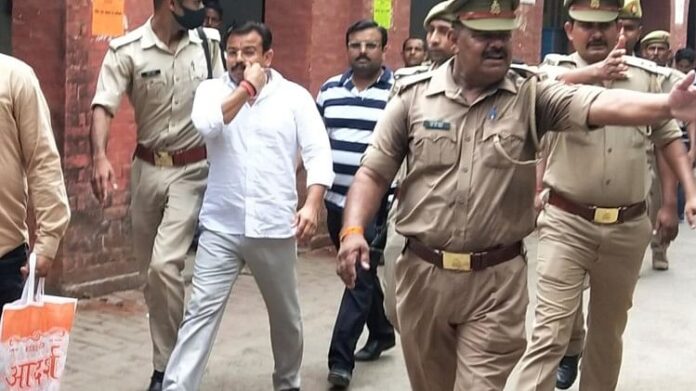 Ashish Mishra during his appearance in the court
– Photo: Amar Ujala