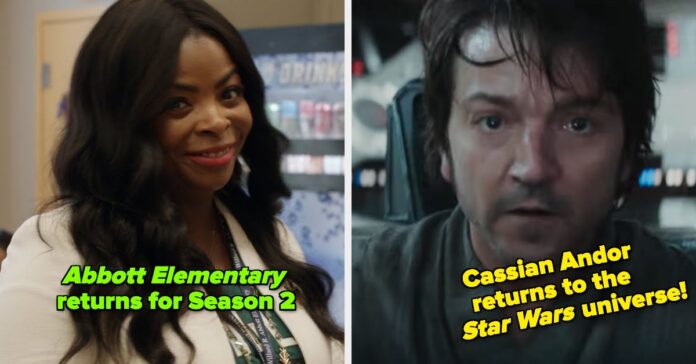 This long-awaited series is set thousands of years before the events of The Hobbit and The Lord of the Rings, and will delve into the Second Age of Middle-earth’s history. The series starts off during a time of relative peace when suddenly the threat of evil comes to Middle-earth. This ensemble cast of characters will be tested to their limits as they prepare to leave legacies that will be celebrated for generations.

When it premieres: Sept. 2 on Prime Video