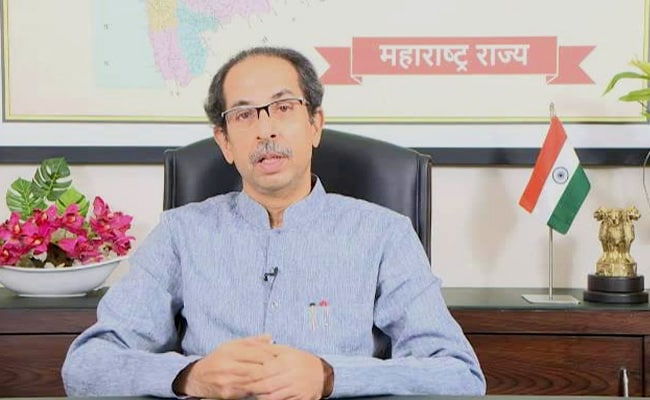 Maharashtra Chief Minister Uddhav Thackeray today assured support to his Telangana counterpart K Chandrashekar Rao’s efforts to form an anti-BJP front, alleging damage to the country’s federalism, and “low-grade politics that is not Hindutva”.  Mr Rao declared they were practically brothers, since their states shared a 1000-km border. Assuring that the discussions will continue, he added, “We will sit in Hyderabad or somewhere else in a few days and discuss more”.

It was the remarks of Mr Thackeray — a longtime BJP ally who turned against it after the 2019 elections — that carried the  sting.

“The situation prevailing in the country and the way low-grade politics is happening is not Hindutva,” declared Mr Thackeray, whose party once found common ground with the BJP in right-wing politics.

“Hindutva is not about violence or revenge. If things continue like this, what is the future of the country?” he said.

Echoing Mamata Banerjee’s concern about federalism, he said, “The atmosphere that should be there between states and the Centre is not seen today. This politics will not work, so we have made afresh start.”

He also spoke about how the Central government uses different ways to spread false rumours about some states and some people — “defaming someone by falsely promoting what has not happened”.