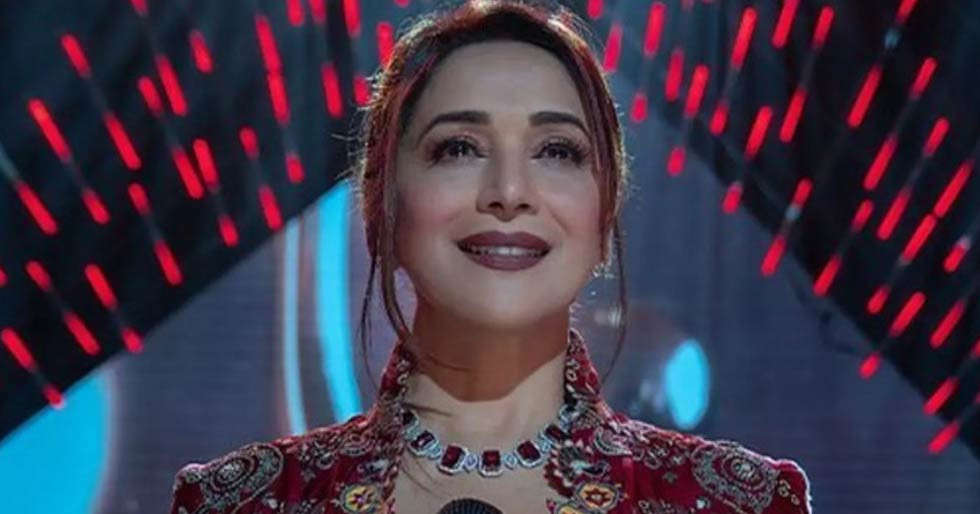 Madhuri Dixit has made a rather bold move to have come on board and played the role of Anamika Khanna in her OTT debut – The Fame Game.One of the most realistic scenes in the series is when Anamika Khanna is faced with a meltdown, however, she has to let it take a backseat as she goes on stage to face the audience. Prodding on the same, the show’s producer, Karan Johar asked the actress if she has faced a similar situation in real life, “And you know you have to walk on stage and give that showbiz smile and pretend like nothing’s wrong. As Madhuri Dixit, have you had moments like that? How have you managed those situations?”

To which Madhuri responded, “Well, yeah, there have been such moments, yes. Well, somewhere you have to compartmentalise — if that’s the right word. You lose somebody close to you, and that sorrow is right there in you. But then you have to go on a set, and do a scene that is the complete opposite. So you have to just forget everything at that moment. Once the camera is on, you have to forget all those things. “There is a stage Madhuri, the one in front of the camera. And then there’s another Madhuri who is a homebody.”

As a superstar, Madhuri is often asked about how she manages to balance her star persona with that of her own individuality, to which she had shared with an entertainment portal, “I will say by and large, my life has been quite good. I’ve never had to really pay any big price for fame because that’s the way I’ve treated fame. For me, fame is just a byproduct of what I do. Every day in the morning, I’m excited to face the camera. I’m playing this character today. And that’s what excites me. Everything that happens is for me in peripheral vision.” 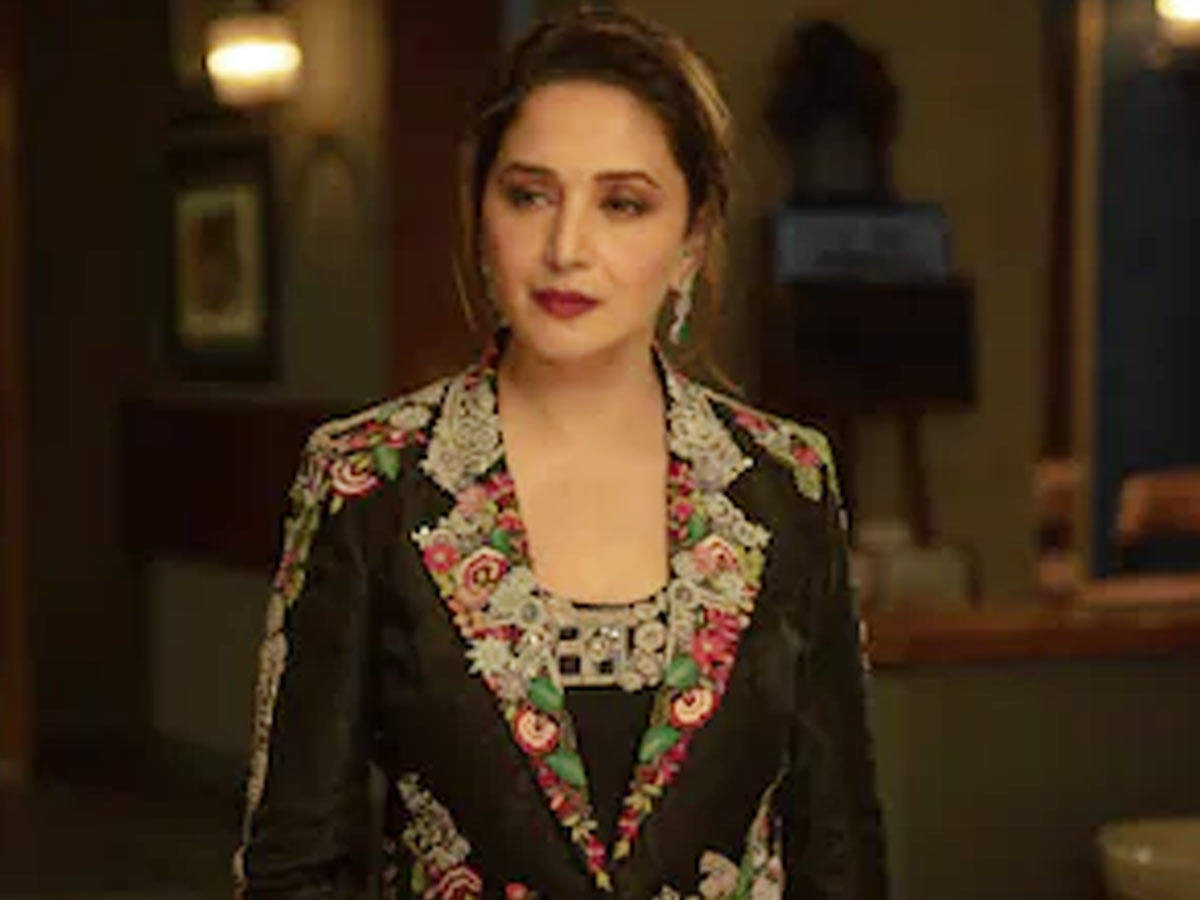 The Fame Game has opened up to all sorts of mixed reactions, however, Madhuri’s performance has been lauded by many. The show also includes Sanjay Kapoor, Manav Kaul, Lakshvir Saran, and Suhasini Muley.