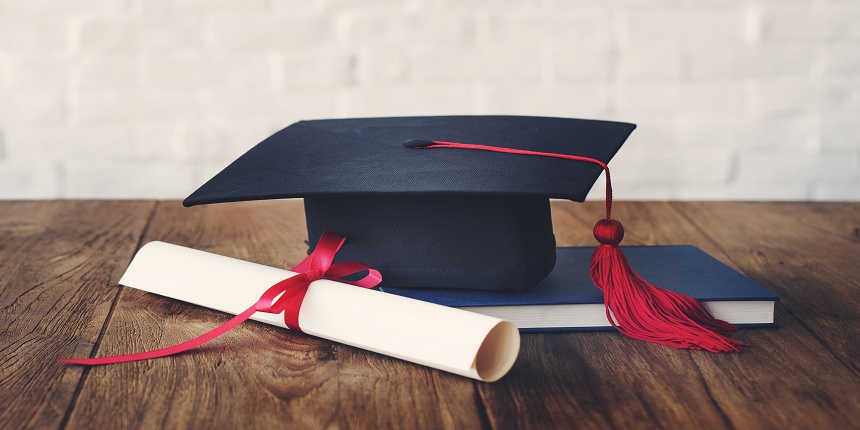 DAVV students create ruckus on not receiving degrees from Governor

Students of the Devi Ahilya Vishwavidyalaya (DAVV) created ruckus on not getting an opportunity to receive their degrees personally from Madhya Pradesh Governor Mangu Bhai Patel because of time constraint during the convocation ceremony on Wednesday, leading the latter to stay back and hand over the degrees.

Eyewitnesses said after the ruckus, the Governor, who is also the chancellor of state universities, changed his programme and handed over the degrees and medals to all eligible students.

Madhya Pradesh higher education minister Mohan Yadav, who attended the ceremony, later told reporters, “There is a time limit in a programme of the Governor. The number of students who were supposed to get their degrees was on a higher side.”

Yadav said on his request, Patel agreed to stay back for the programme beyond his original schedule and complete the degree and medal presentation formalities.

An official of the DAVV said in the convocation ceremony, 148 research scholars were supposed to be given PhD degrees and a total of 113 graduate and under-graduate students were to get gold medals for academic excellence.

The Governor had given 90 minutes for the convocation during which 50 PhD scholars and 50 meritorious students were supposed to get their degrees and medals, respectively, he said.

The rest were to get their degrees and medals from the vice-chancellor, the official said. During the ruckus, a woman research scholar was spotted crying and saying she had come all the way from Mumbai to receive her degree from the Governor, but was not called on the dais.