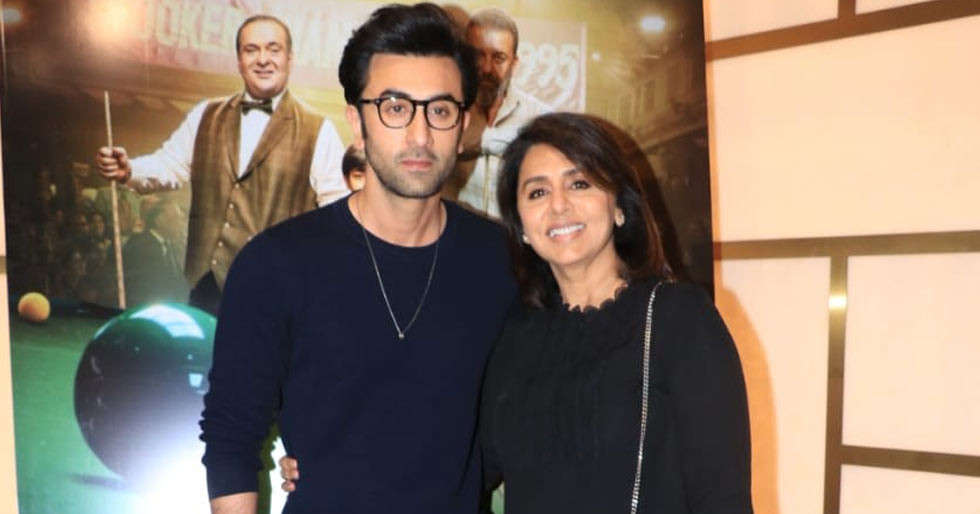 Rajiv Kapoor passed away on February 9, last year due to a cardiac arrest. Marking a year of his unfortunate demise, the makers of Toolsidas Junior hosted a special screening for the Kapoor family. It was attended by Ranbir Kapoor, Neetu Kapoor, Randhir Kapoor,  Aadar Jain, Armaan Jain, Rima Jain and Kunal Kapoor. Sanjay Kapoor and his wife Maheep Kapoor also attended the screening,  along with producers Ashutosh and Sunita Gowariker, Bhushan Kumar and director Mridul.