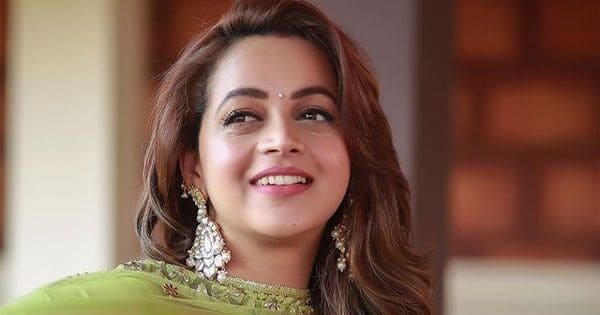 In 2017, everyone was shocked when the news of the abduction and sexual assault of the Malayalam actress emerged. Later, things got murkier when the names of Pulsar Suni came to the front, and he was linked to Malayalam star Dileep. After a long investigation, Dileep was arrested and later released on bail. The actress, Bhavana, never spoke about the whole incident in public, and how it affected her life. The whole incident was filmed to blackmail her. In her latest interview with Barkha Dutt, Bhavana has spoken about the assault and how she made the journey from a victim to a survivor. Also Read – Padavettu director Liju Krishna arrested in rape case while filming for Manju Warrier and Nivin Pauly starrer in Kannur


Bhavana said the whole incident changed her life overnight. She said she was constantly looking for answers or someone whom she could hold accountable for what happened. She kept on wondering why did people make her a target. In fact, there were rumours that Bhavana told Manju Warrier about Dileep’s alleged relationship with Kavya Madhavan, which led to the incident. She said the trial began in 2020 when she was interrogated in court for 15 days. Bhavana told Barkha Dutt, “When my trial began, I had to go to court for 15 days. It was a different, dramatic experience altogether. On the 15th day of the trial, I came out of the court feeling like a survivor.” She says by the end of the trial, she felt like a survivor, and not a victim. She told Barkha Dutt, “I am not just standing up for myself, but also for the dignity of all the girls who come after me. That was the time my mind convinced me that I am a survivor, not a victim.” The actress also spoke about the usual victim-shaming that follows such incidents. It seems many blamed her for travelling so late in the night, and some even said the whole incident was fake, and orchestrated by her. Also Read – Akshay Kumar’s Prithviraj, Prabhas’ Radhe Shyam, Aishwarya Rai Bachchan’s Ponniyin Selvan and more; 5 period films moviegoers are excited for

Bhavana says such comments left her devastated. She told Barkha Dutt, “While I was trying to pick up the pieces, trying to stand up and face life again, these kinds of things kept pulling me down. It was hurting and painful.” She reveals that it became hard for her to work in the Malayalam film industry. She has said that people like Aashiq Abu, Prithviraj, Jayasurya and others offered her support. She says she was not in the right frame of mind to work in the same industry and pretend like nothing happened. Also Read – Prithviraj: Release date of Akshay Kumar and Manushi Chhillar starrer gets changed once again; this time its preponed

She said that emotionally things were still tough and she wanted to give up at times. Bhavana said, “It makes me very angry and very sad. It’s not every day that I feel empowered and ready to fight. I wanted to give up several times.”