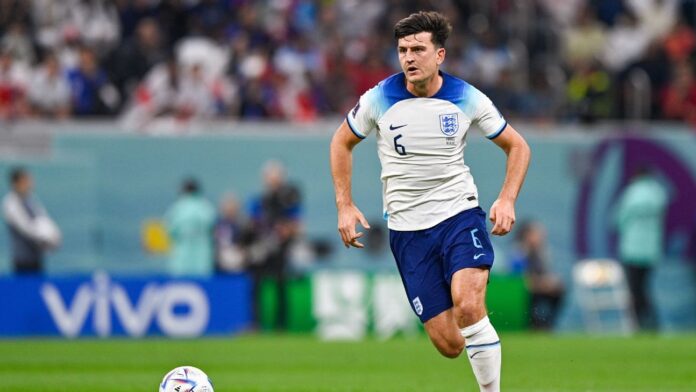 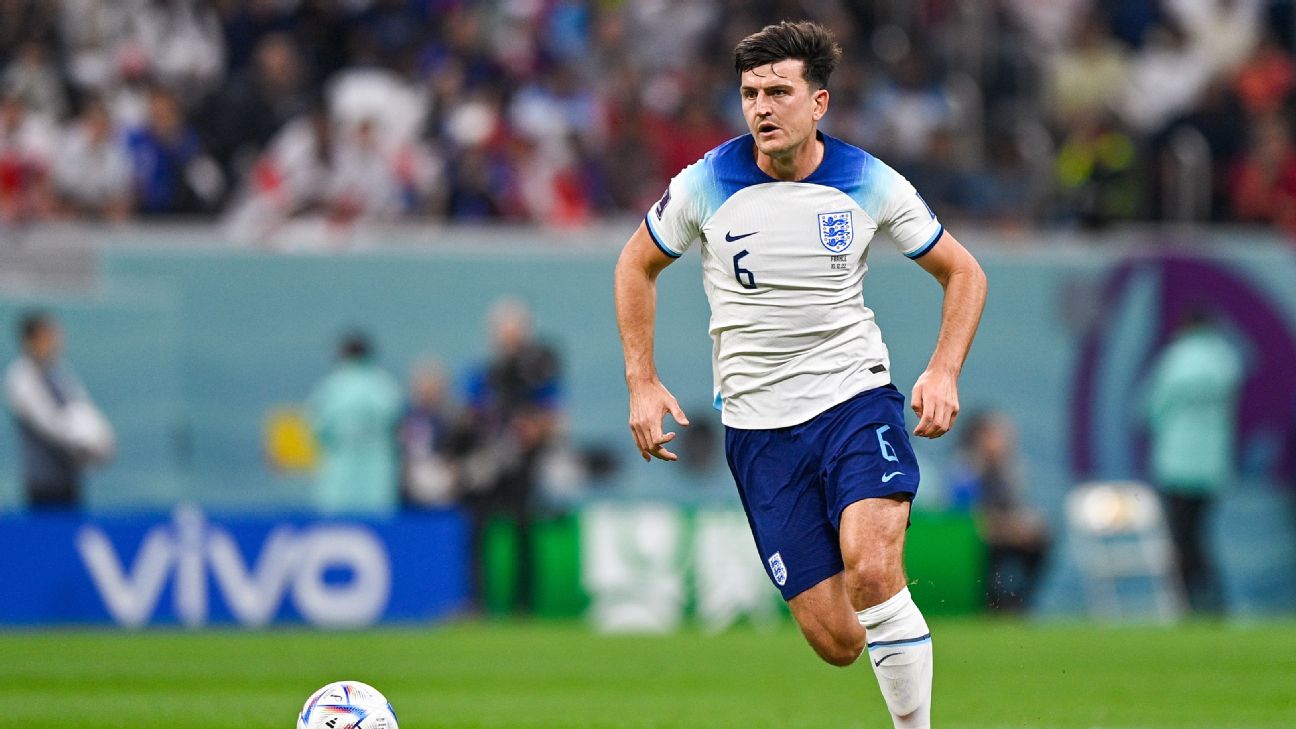 manchester united manager Erik ten Haag called on the centre-back harry maguire had a really good World Cup and urged him to repeat it England Form at the club when the Premier League resumes.

Maguire lost his first team place to United in August, but the 29-year-old started every game for England in Qatar, where they knocked out in the quarterfinals By France,

“It is clear that he is good enough to play at the highest level,” Ten Haag said at United’s training camp in Spain.

“He had a period in Manchester where he played poorly and then, of course, there are difficulties. For England, he has good games almost all the time.

“We want him to bring him back to Manchester with him so he can bring it on the pitch for United.

“I think he had a really good World Cup. He was really consistent. When he’s playing with his confidence like he has now, he’s an important player for us and that’s what everyone expects.”

United return to action on 21 December with a home League Cup tie burnley before hosting nottingham forest in the league on 27 December.