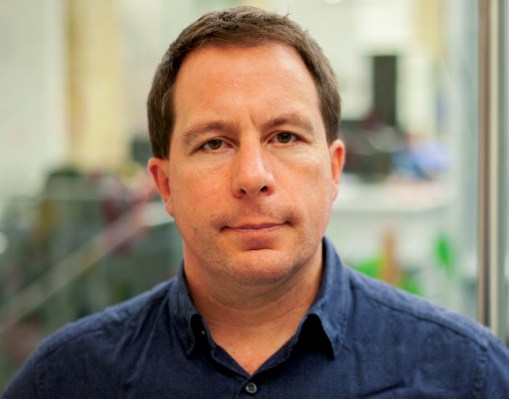 Founded back in 2012, the LoopMe adtech/martech startup focused on brand-based mobile advertising, using AI to deliver measurable outcomes for its users. At its height it had raised $32.2M in venture backing, but there’s a reason for using the past tense. For Mayfair Equity Partners a tech and consumer growth investor, has now acquired a majority stake in LoopMe for $120 million, that will now value the company at close to $200 million.

LoopMe says it has estimated gross revenues of nearly $100 million for full-year 2021, having achieved revenue growth of c.50% p.a. over the past three years, with the majority of revenues now coming from the US.

Stephen Upstone, CEO and founder of LoopMe said: “LoopMe has experienced phenomenal growth over the past ten years, particularly in the US, within the mobile video app ecosystem and now in CTV. As a leading data and privacy-compliant software platform delivering exceptional performance without the need for personal identifying data, LoopMe is poised for continued success given ongoing market developments with regards to data regulation and usage.”

Daniel Sasaki, Managing Partner at Mayfair Equity Partners said: “Over the last decade the mobile brand-based advertising market has undergone a period of rapid growth, expanding to over $8 billion[1] in size. This is a very dynamic part of the AdTech ecosystem, which is supported by increasing handset penetration and the desire for personalized digital content.”