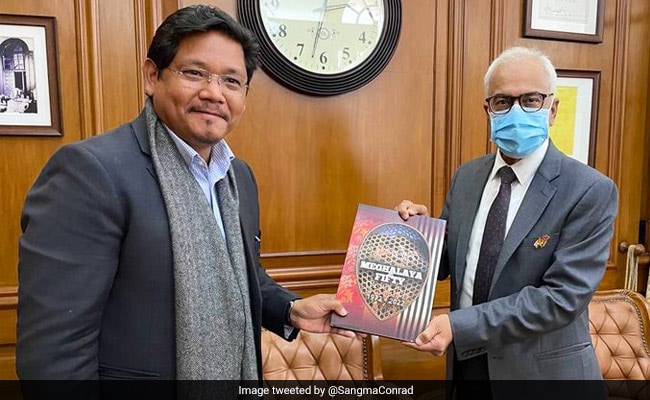 Mr Sangma after the meeting with Mr Bhalla said the HNLC has recently written to the Meghalaya government expressing their willingness to talk with the centre and the state government unconditionally. The Chief Minister has also informed the Home Ministry.

He said positive developments are expected in the next few days.

Following the required process to take forward the peace talks with HNLC, met the Home Secretary of the Ministry of Home Affairs to discuss the same. The Government of Meghalaya is committed to see this through.@AmitShah@HMOIndiapic.twitter.com/OvNo1PLTW7

The HNLC in a statement said it has decided to sit with the government after requests from senior citizens and organisations in the last few weeks.

The HNLC has claimed responsibility for low-intensity blasts in Meghalaya’s capital Shillong and other places in the state in recent months.