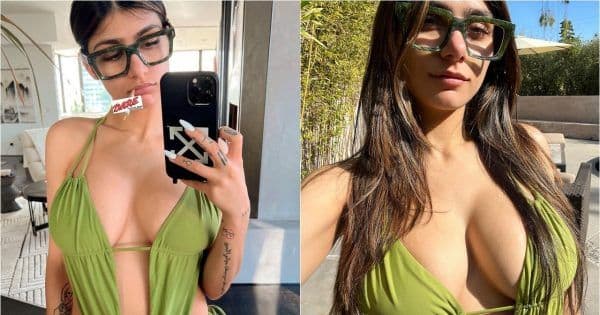 Last year, Mia Khalifa was in the news after she questioned Priyanka Chopra Jonas’ silence over the farmers’ agitation in India. “Is Mrs. Jonas going to chime in at any point? I’m just curious. This is very much giving me shakira during the Beirut devastation vibes. Silence,” she had tweeted. However, she was soon reminded by netizens that the actress did speak out about the issue back in December.

Later, she took a dig at allegations that foreign celebrities were being paid to tweet in favour of the farmers protest in India. “I realized it’s inconceivable for us to understand how one can so vehemently claim the largest protest EVER, in HISTORY, is all paid actors, but India has over 1 BILLION PEOPLE, and we can’t fathom that… (It tallies up to about the same amount of insane QAnon believers tho),” she had tweeted.

In response, while a section of netizens supported her, trolls and memes featuring her also made it to the comments section, taking a jibe at Mia for interfering in India’s internal matter.