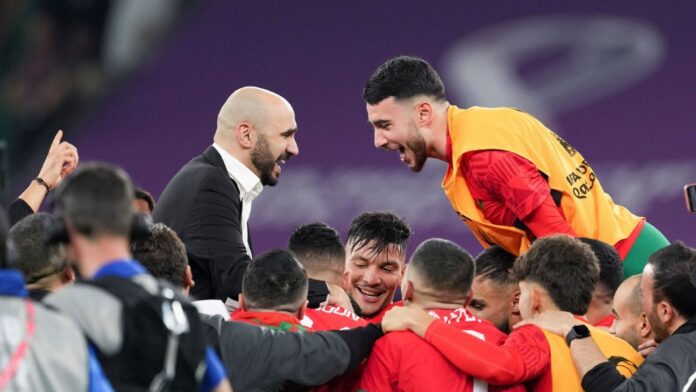 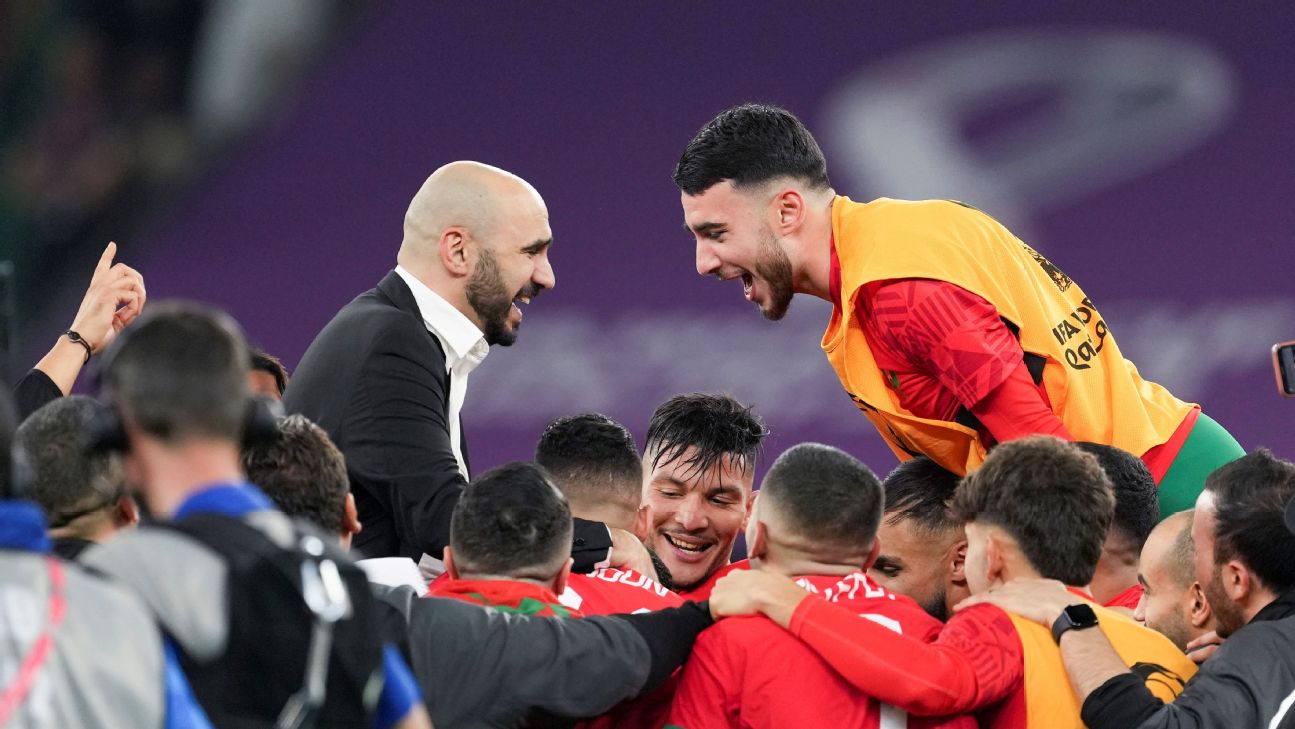 MoroccoThe country’s national airline said it was canceling all flights scheduled for Wednesday to take fans to Doha. world Cup semi-finals, saying that it was a decision by the Qatari officials.

“Following the latest restrictions imposed by the Qatari authorities, Royal Air Maroc regrets to inform customers about the cancellation of their flights operated by Qatar Airways,” the airline said in an emailed statement.

The Qatari government’s international media office did not immediately respond to requests for comment.

Royal Air Maroc previously said it would operate 30 additional flights to help get fans to Qatar for Wednesday night’s semi-final against France But on Tuesday a source at the RAM travel agency said only 14 flights had been scheduled.

The cancellation of seven scheduled flights for Wednesday meant that the RAM were only able to fly seven flights on Tuesday, leaving fans who had already booked match tickets or hotel rooms unable to travel.

Ram said it would reimburse the air tickets and apologized to the customers.